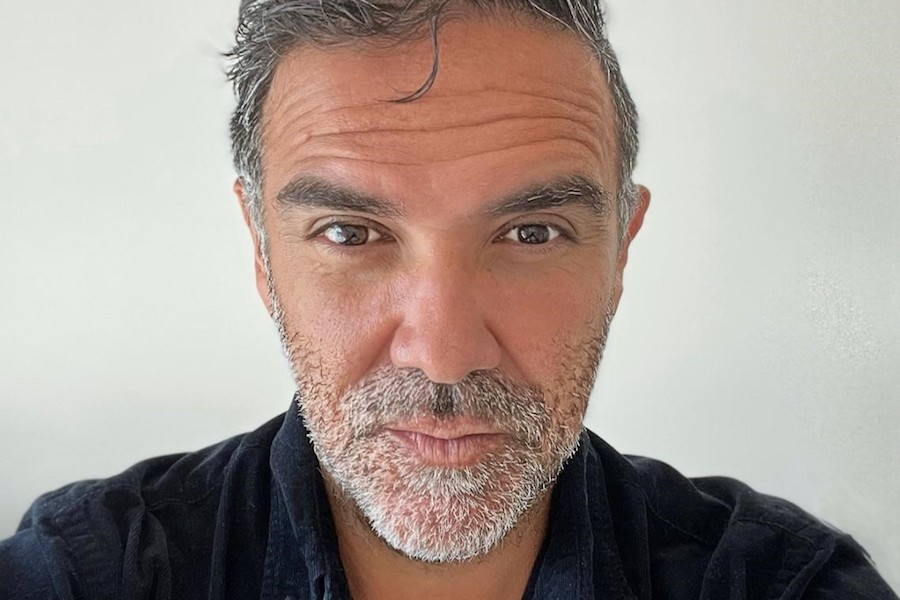 Leo Macias is joining Prime Video as VP of marketing and global activation.

In this role, he will develop and lead Prime Video’s marketing and creative team, in collaboration with other internal and external stakeholders, to create and implement marketing campaigns that bring the brand to life through content, storytelling and events, according to the streamer.

Prior to that, Leo was chief creative officer at Laundry Service & Cycle, where he managed brands including Nike, Foot Locker, Ferrero Tic Tac, Belvedere, Amazon Music, Adobe, Dockers, Hydrow, Fossil, Hennessy and EWC. His contributions led to the agency’s first-ever Cannes Lions and Clio awards. Before that, he was based in Colombia as chief creative officer for DDB.

Macias also spent 20 years in advertising agencies in Brazil, including stints at the Publicis Groupe, Talent Marcel and Publicis Brasil, among others. In 2019, he was recognized as one of the top five best creative leads by Campaign Magazine.