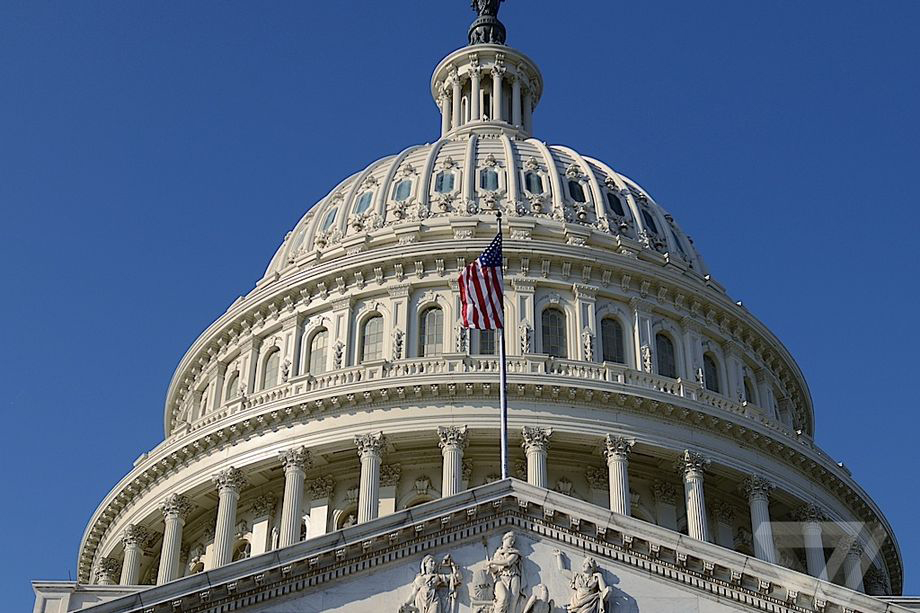 A legislative attempt to overturn the Federal Communications Commission’s repeal of net neutrality achieved the required approval from 30 lawmakers to force a vote on the Senate floor, according to public action group “Fight For the Future.”

A Congressional Review Act (CRA) – enacted by House Speaker Newt Gingrich in 1996 and signed into law by President Bill Clinton – empowers Congress (within 60 days) to override any new federal regulation in an expedited process by simple majority vote.

Begun by Sen. Edward Markey (D-Mass.), the initiative gained 26 signatures shortly after the FCC’s 3-2 vote in December repealing provisions regulating the Internet as a utility under Title II of the Telecommunications Act of 1934.

The repeal meant Internet Service Providers such as Comcast, AT&T and Verizon no longer would be required to treat all Internet traffic equally.

“We will fight the FCC’s decision in the courts, and we will fight in the halls of Congress,” Markey said in a statement last month.

Indeed, the Internet Association, a trade group featuring Netflix, Google, Amazon and other online companies, has pledged to fight the FCC vote in the courts.

Should the Senate vote to overturn the FCC vote, the issue would still need to pass the House and be approved by President Trump.