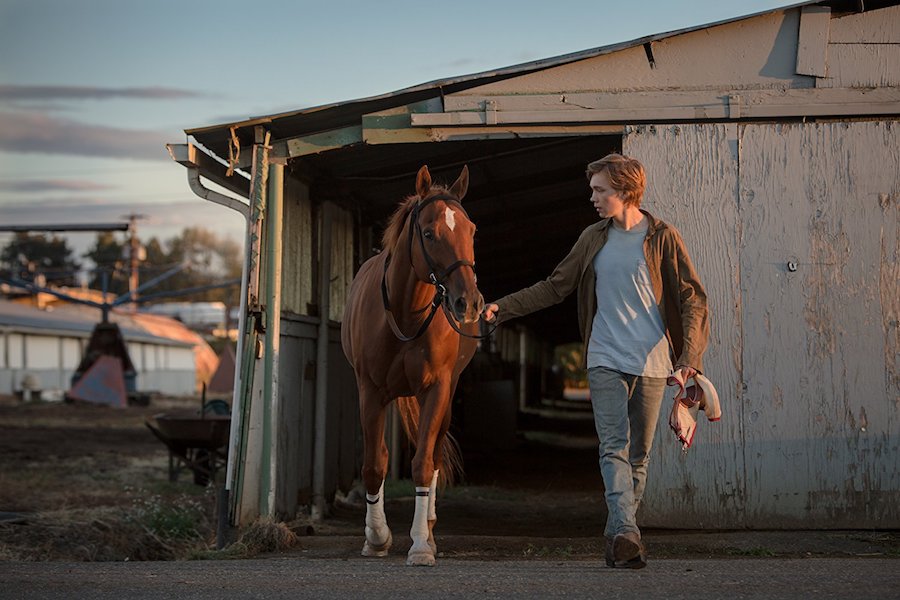 Lean on Pete, a story about a teenage boy who sets out on an adventure to find a home, arrives on Blu-ray (plus digital) and DVD July 10 from Lionsgate.

Charley (Plummer), 15, finds acceptance and camaraderie at a local racetrack where he lands a job caring for an aging horse named Lean on Pete. The horse’s gruff owner, Del Montgomery (Buscemi), and his seasoned jockey, Bonnie (Sevigny), help Charley fill the void left by his absent father. But when Charley discovers that Pete is bound for slaughter, he takes extreme measures to save him.

Extras include the “Searching for Home: Making Lean on Pete” featurette. 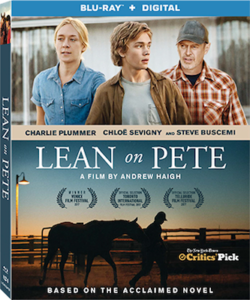