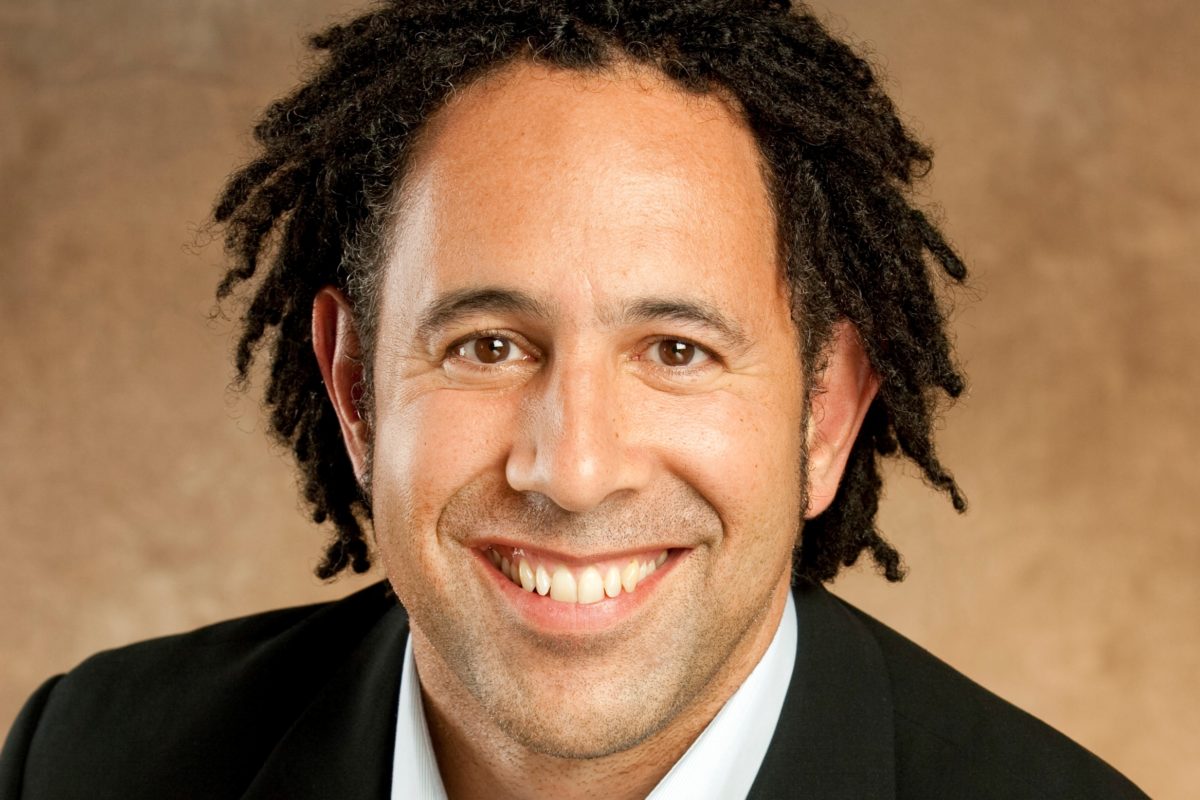 Le Goy, president of distribution for Sony Pictures Television, has been put in charge of the home entertainment unit, replacing Man Jit Singh, who is out after four years as the business unit’s president.

Singh is one of three president-level executives to leave Sony as part of a restructuring aimed at streamlining the studio’s management.

In an internal memo, Sony Pictures Entertainment chairman and CEO Tony Vinciquerra wrote, “I am pleased to announce that Keith Le Goy, our president of distribution for Sony Pictures Television, will be expanding his oversight to also include Home Entertainment.  Keith has been with SPE for over 18 years and has expertly managed distribution of Sony Pictures’ film, television and other content to all media platforms — from broadcast, satellite, and cable, to digital and electronic delivery, including video-on-demand, subscription-video-on-demand, electronic sell-through, and mobile.

“The expansion of Keith’s oversight is not only recognition of his leadership strength and success in this space, but also of the changing landscape of the home entertainment sector, which continues to shift from physical to digital, and increasingly to markets around the world.  Keith’s global experience is unmatched in our industry and he is the perfect fit to reorient our home entertainment business to align with the realities of today’s marketplace.  Keith will now have a dual report. He will continue to report to Mike Hopkins, our new SPT Chairman, for SPT distribution, and to Tom Rothman, chairman of our motion picture group, on MPG home entertainment business.

“With this move, Man Jit Singh will be stepping down as president of SPE Home Entertainment.  I want to thank Man Jit for guiding our home entertainment business through years of unprecedented change, and in helping to build our robust networks business in India, where he once served as CEO of Sony Pictures Networks India.  His efforts in India have contributed immeasurably to SPE’s current strength in that fast-growing market.”

In the memo, Vinciquerra wrote that the changes “represent a significant restructuring of some traditional business models and processes that have been in place at the studio for years.  Our decision to rethink the way we operate these units was driven by our goals to streamline SPE’s business operations, making them nimbler and better aligned with a rapidly-evolving industry.”

Singh was hired by Sony Pictures Entertainment in January 2014 as a replacement for longtime home entertainment chief David Bishop.

At the time, Singh said in a statement, “As the ways in which consumers experience our content continue to change and multiply, our organization and its strategy for delivering content must evolve to meet the demands of the market. I look forward to building on the foundation of innovation and operational discipline at [Sony Pictures Home Entertainment] to position this business for future growth.”