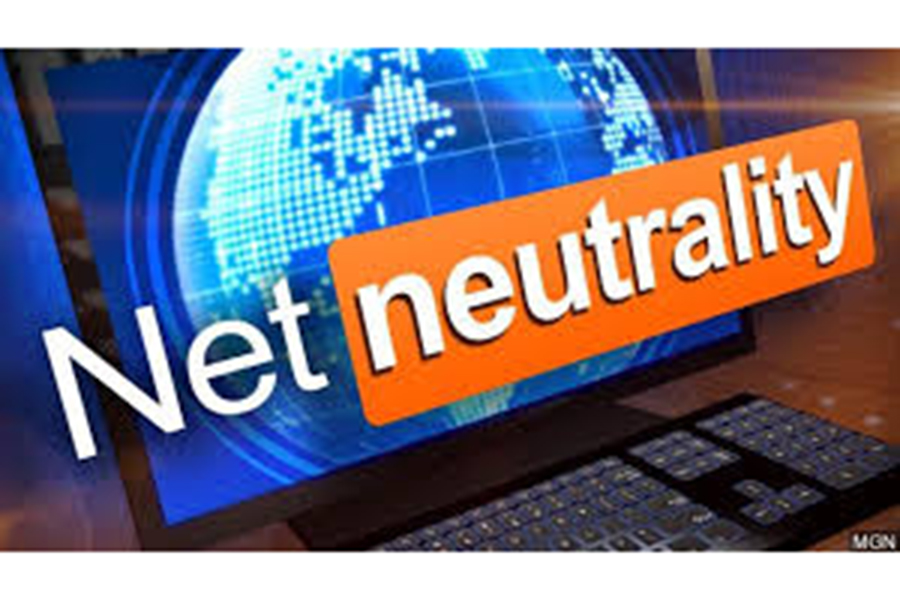 Lawmakers on Feb. 27 introduced a resolution of disapproval under the Congressional Review Act, which would reverse the Federal Communications Commission’s recent repeal of Net Neutrality protections.

Led by Sen. Ed Markey of Massachusetts, the Senate version of the resolution has already drawn support from 50 senators, just one shy of the number needed to pass the chamber. Rep. Michael Doyle of Pennsylvania introduced an identical resolution in the House, where the measure currently has 150 co-sponsors, with more joining every day.

Democrats plan to force a vote on the resolution in the coming months. The move follows the publication of the FCC repeal in the Federal Register last week, which triggered a countdown clock for legal and congressional actions to overturn the agency’s widely disparaged decision to strip internet users of Title II Net Neutrality protections.

The resolution’s introduction kicks off an Internet-wide day of action. Throughout the day, Internet users, small businesses, online communities, public-interest groups, technology companies and popular websites are being asked by the Free Press Action Fund to flood lawmakers with calls, emails and tweets aimed at securing the final votes in the Senate and House needed to pass the CRA resolution.

More information about today’s activism is available via the coalition website BattlefortheNet.com.