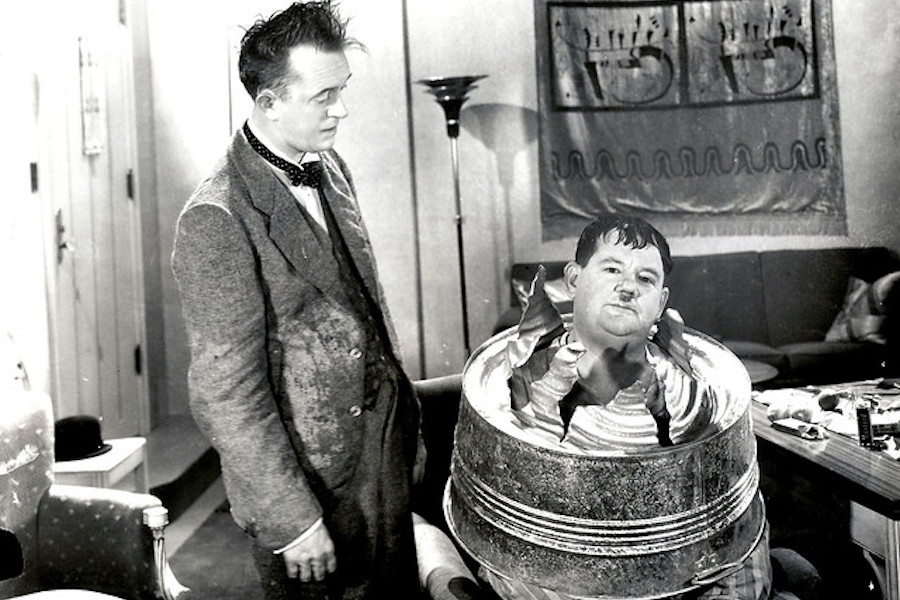 Laurel & Hardy in Sons of the Desert 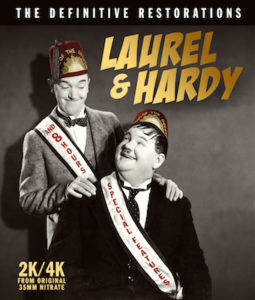