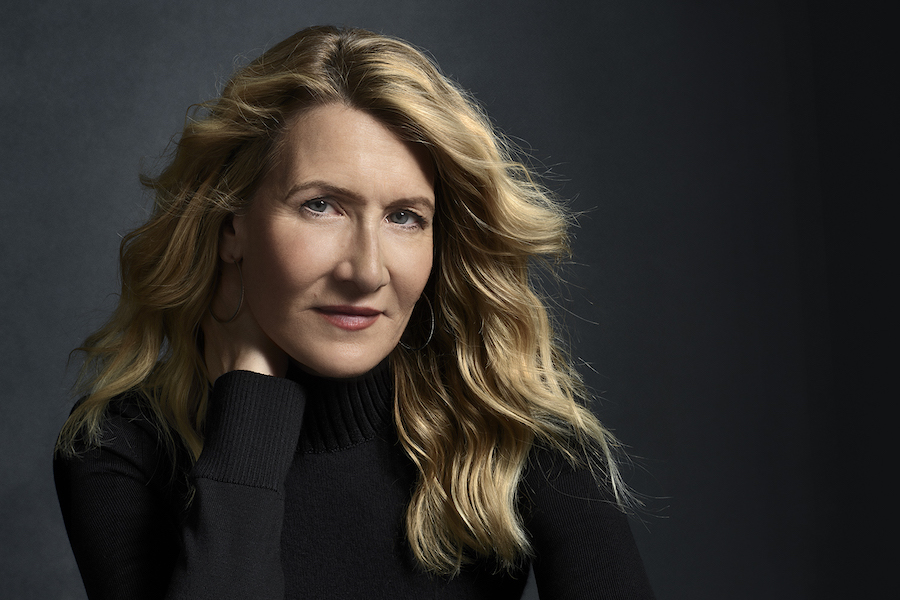 Laura Dern and Liam Hemsworth will star in a romance for Netflix.