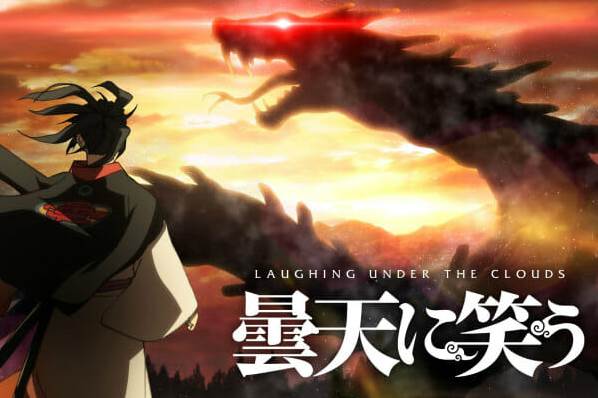 "Laughing Under the Clouds" 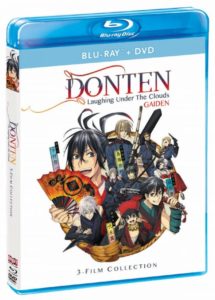