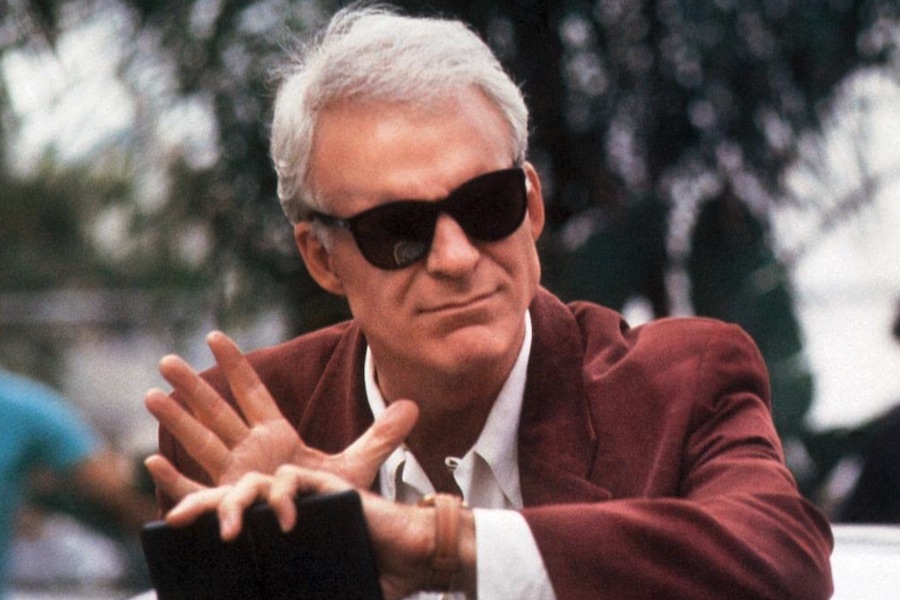 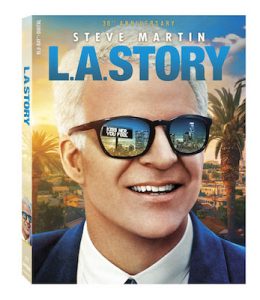 In the 1991 film, Martin stars as TV weatherman Harris Telemacher, who decides to follow his heart — and digital messages on freeway signs — on a quest for true love in the City of Angels. He leaves his longtime girlfriend (Marilu Henner) and embarks on a frivolous romance with a vapid, young model (Sarah Jessica Parker), which ultimately leads him to true love with the woman of his dreams (Victoria Tennant).