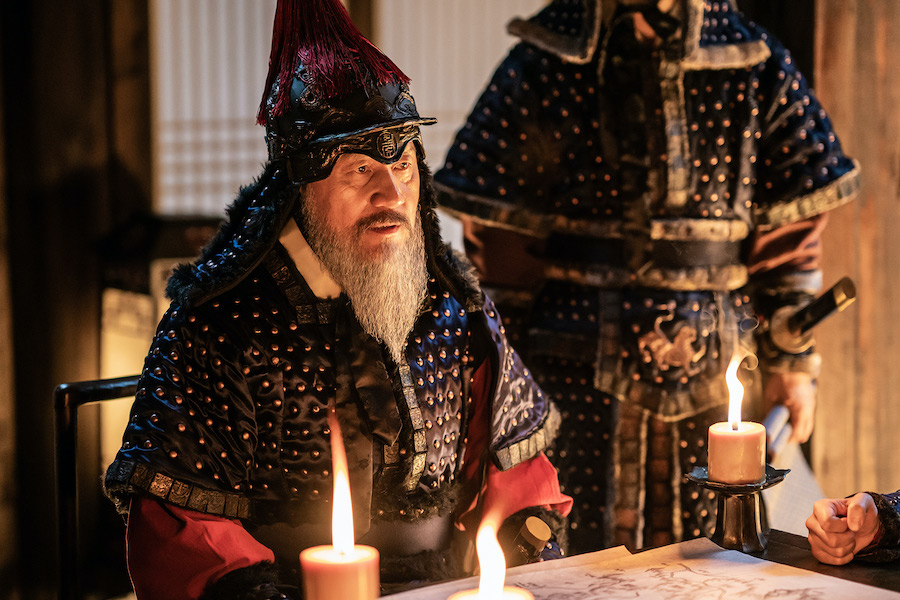 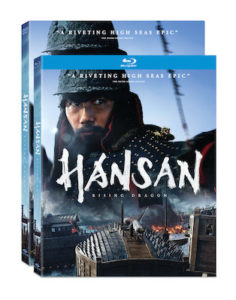 Writer/director Kim Han-min creates a prequel to his breakout hit The Admiral: Roaring Currents — the most-watched film in Korean cinema history — with this film based on the historical Battle of Hansando. The film stars Park Hae-il (Decision to Leave, War of the Arrows), Byun Yo-Han (The Book of Fish) and Ahn Sung-ki (The Divine Fury, The Hunt).​

In the film set in 1592, Admiral Yi and his fleet face off against the might of the invading Japanese navy and its formidable warships. As the Korean forces fall into crisis, the admiral resorts to using his secret weapon, the dragon head ships known as geobukseon, in order to change the tide of this epic battle at sea.