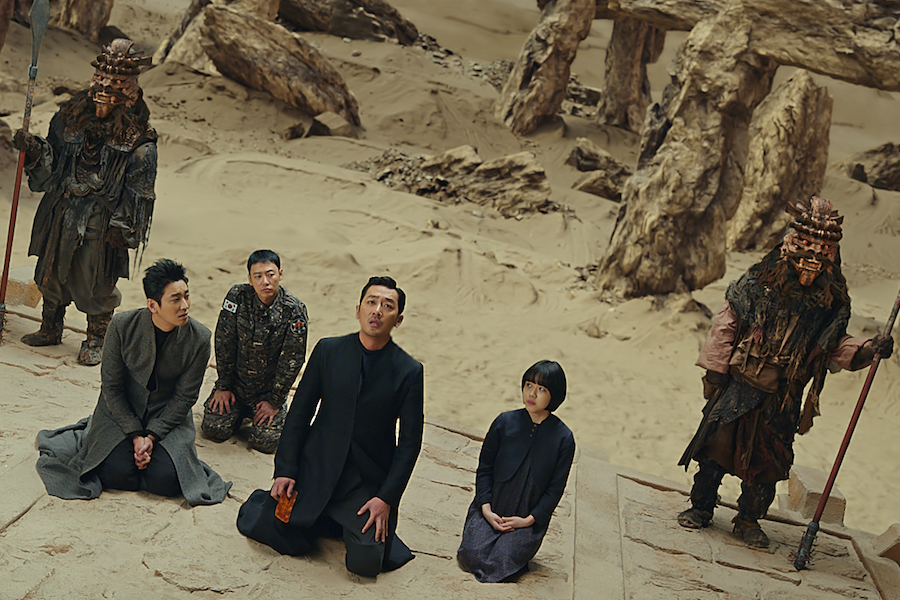 Along With the Gods: The Last 49 Days

The climax of the Korean fantasy epic Along With the Gods: The Last 49 Days will come out on digital, DVD and Blu-ray Combo Pack Dec. 11 from Well Go USA Entertainment. 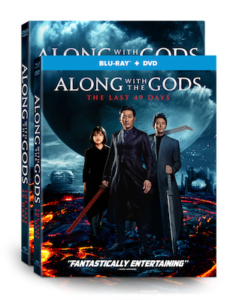 As the deceased soul Su-hong and his three afterlife guardians face the remaining trials to obtain their reincarnation, the guardians come face to face with the buried truth of their tragic time on earth a thousand years ago, culminating in a final battle with a rogue god.