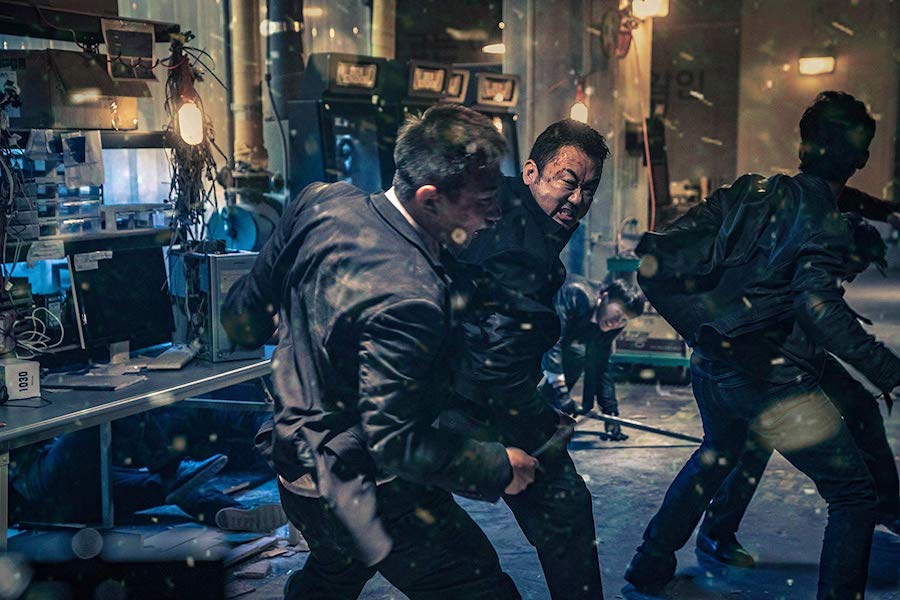 The Gangster, the Cop and the Devil

The Korean action crime thriller The Gangster, the Cop and the Devil will come out on Blu-ray Disc Oct. 1 from Well Go USA Entertainment. 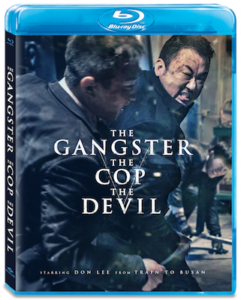 The film follows fierce gang boss Jang Dong-su (Don Lee) who is violently attacked after a fender bender on a rainy night. After fighting back, he barely escapes, however his reputation as a feared leader is damaged beyond repair. The only way to restore his image is to find his attacker and exact revenge. Jang teams up with Detective Jung Tae-seok (Kim Moo Yul) to find the assailant, but soon discovers the attacker is actually a serial killer. With no support from the police department, detective Jung is forced to use gang boss Jang’s resources in order to track down the killer. The two men must work together to find a man simply known as “K.”

Sylvester Stallone’s Balboa Productions has confirmed plans for a remake of the film, according to Well Go.