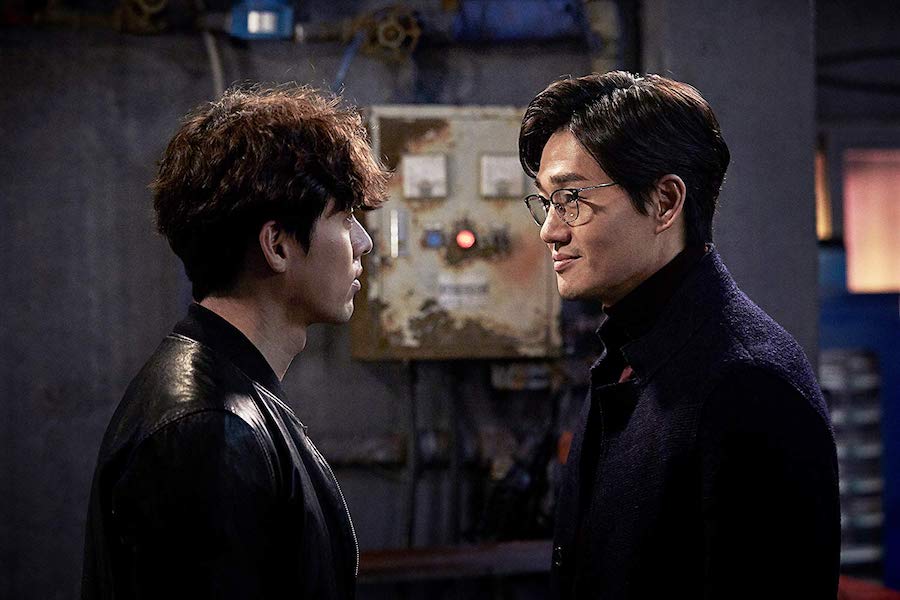 The Swindlers, a Korean crime caper film, will come out on Blu-ray Disc July 30 from Well Go USA Entertainment.

High stakes and fast talk are the game in this film starring Yoo Ji-tae, Hyun Bin, Bae Seong-woo, Park Sung-woong and Nana as unlikely allies from different sides of the law. Each member of the team has their own motives, but they’ll have to work together to achieve their common goal — trapping the world’s most legendary con man.