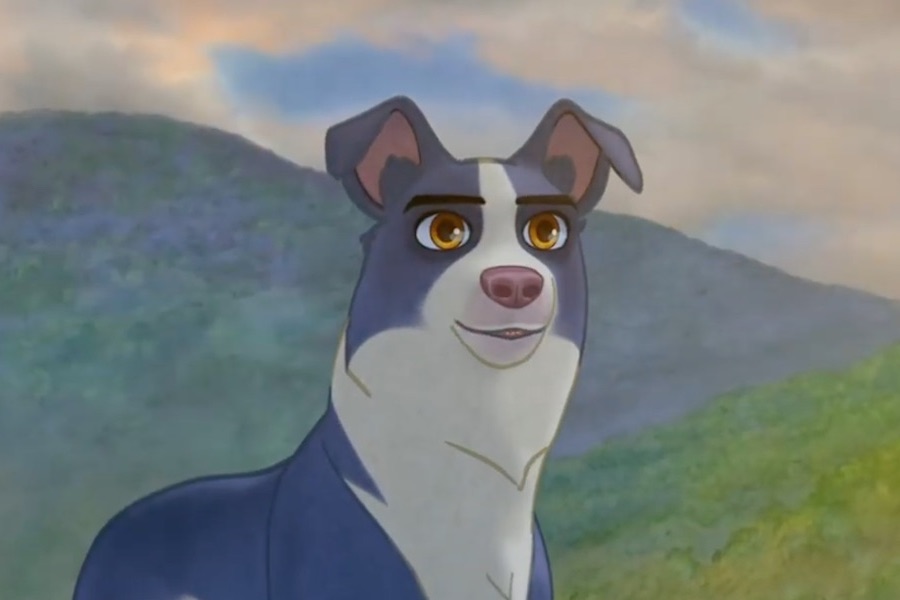 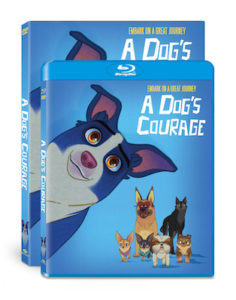 The title is already available on digital.

The film follows Jacob, a feisty and playful dog abandoned by his owners. He joins a pack of strays that embarks on a journey filled with adventures and life lessons in their pursuit to find a new and loving home, finding the perfect place of safety and peace, the demilitarized zone between North and South Korea.

The film is available in both the original Korean and an all-new English dub.

Directed by Chun-Baek Lee and Oh Sung-Yoon (Leafie, a Hen Into the Wild), A Dog’s Courage was nominated for Best Animated Feature Film at the 2019 Asia Pacific Screen Awards.