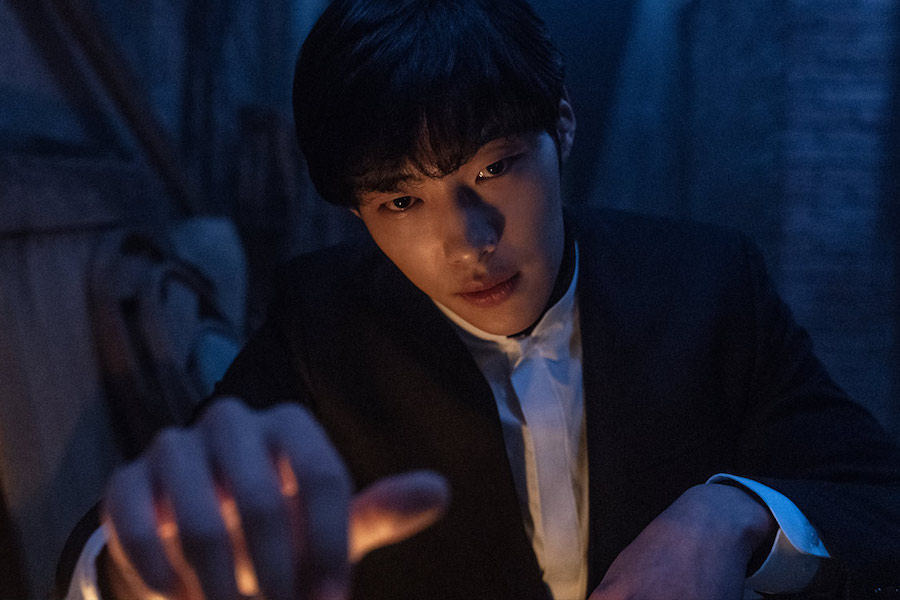 The Korean action-horror film The Divine Fury will come out on Blu-ray plus DVD combo pack, DVD and digital from Well Go USA Entertainment Nov. 19. 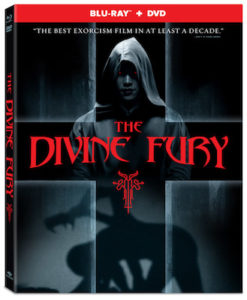 After losing his father at a young age in a terrible accident, Yong-hu abandons his Christian faith and chooses to only believe in himself. Now as an adult, Yong-hu is a champion fighter and has everything he has ever wanted, that is until a mysterious wound appears in the palm of his hand. He solicits help from a local priest Father Ahn, hoping the priest can help relieve him of the painful markings only to find himself in the middle of a dangerous fight against otherworldly evil forces seeking to wreak havoc on the human world.

The film had a North American theatrical release Aug. 2.