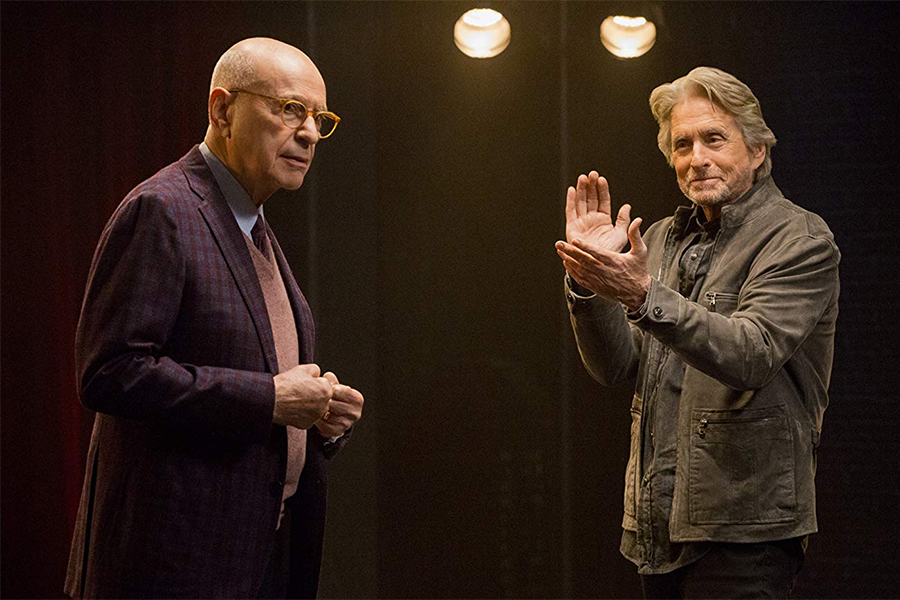 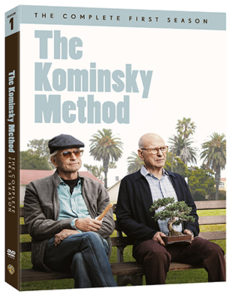 Warner Bros. Home Entertainment will release The Kominsky Method: The Complete First Season on DVD Nov. 19. A Blu-ray will be released by Warner Archive.

Michael Douglas and Alan Arkin star in the Netflix series about an acting coach and his agent dealing with aging in Hollywood.

The two-disc set will feature all eight season one episodes.

The show will be available to own through digital retailers Nov. 18.