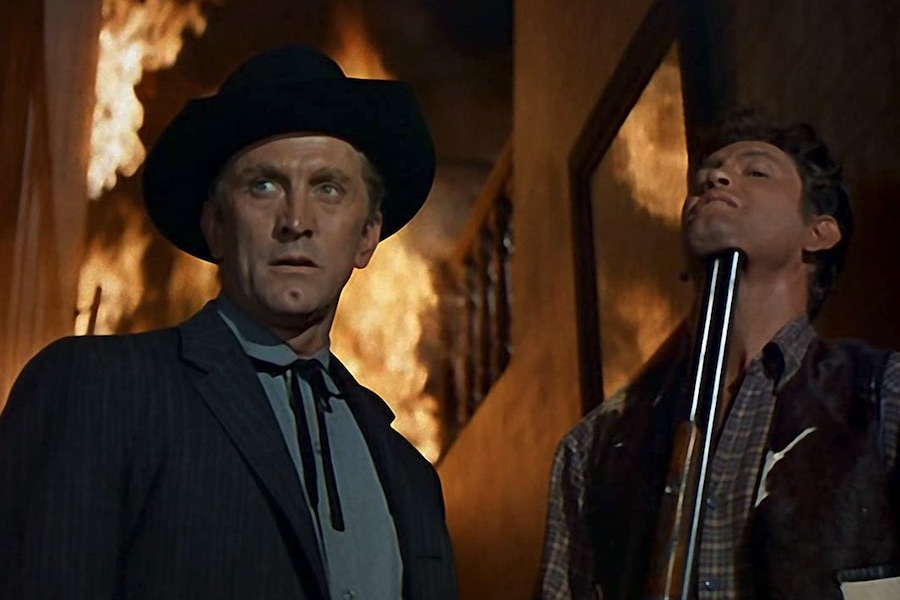 The Kirk Douglas Western Last Train From Gun Hill will debut on Blu-ray June 15 as part of the Paramount Presents line from Paramount Home Entertainment.

Douglas and Anthony Quinn headline the classic from director John Sturges, which has been remastered from a 6K film transfer of the original VistaVision negative.

The film follows U.S. Marshal Matt Morgan (Douglas) on the trail of his wife’s killer. Adding a dark twist to the tale, the suspect’s father is Morgan’s longtime friend, cattle baron Craig Beldon (Quinn). Morgan is determined to capture the killer and take him away by the 9 o’clock train, against all odds.

The limited-edition Blu-ray includes a new “Filmmaker Focus” with film historian Leonard Maltin, access to a digital copy of the film, as well as original theatrical trailers for Last Train From Gun Hill, Gunfight at the O.K. Corral, The Furies and The Black Orchid. The Blu-ray comes in collectible packaging featuring a foldout image of the film’s theatrical poster and an interior spread with key movie moments. 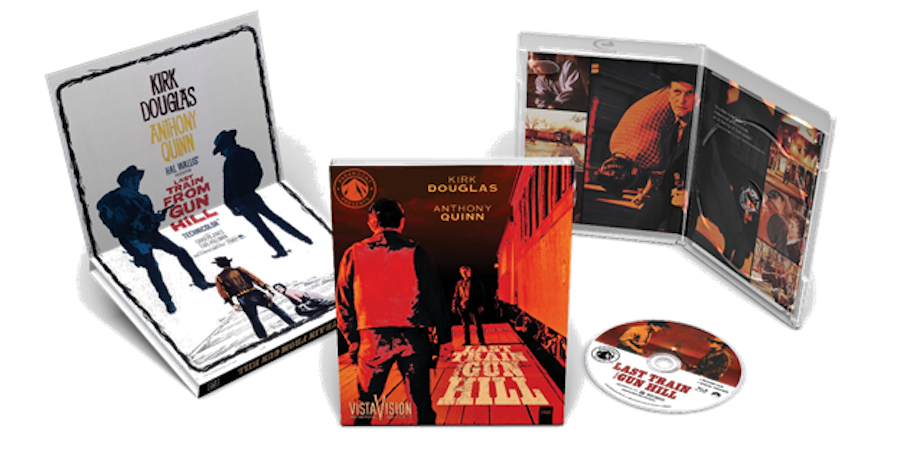