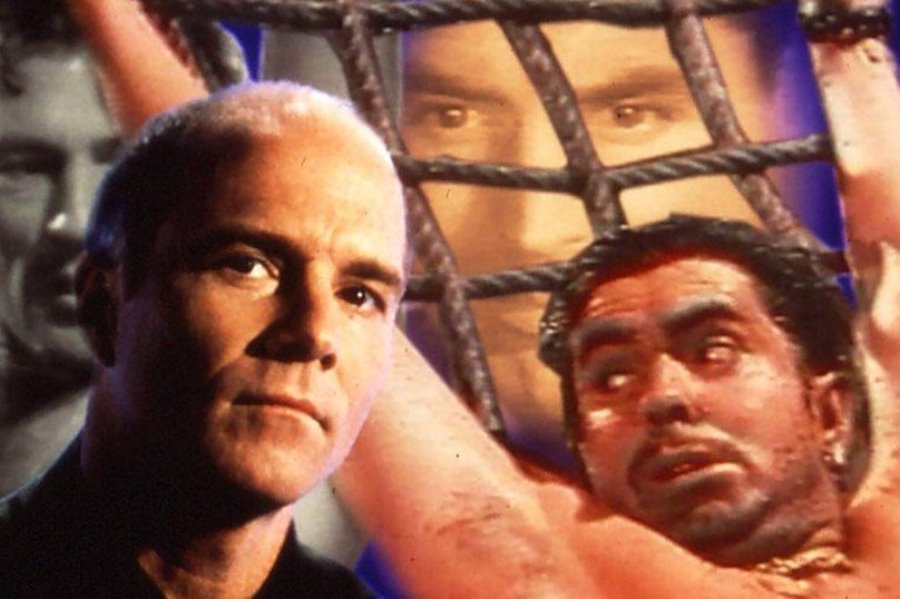 The Silver Screen: Color Me Lavender