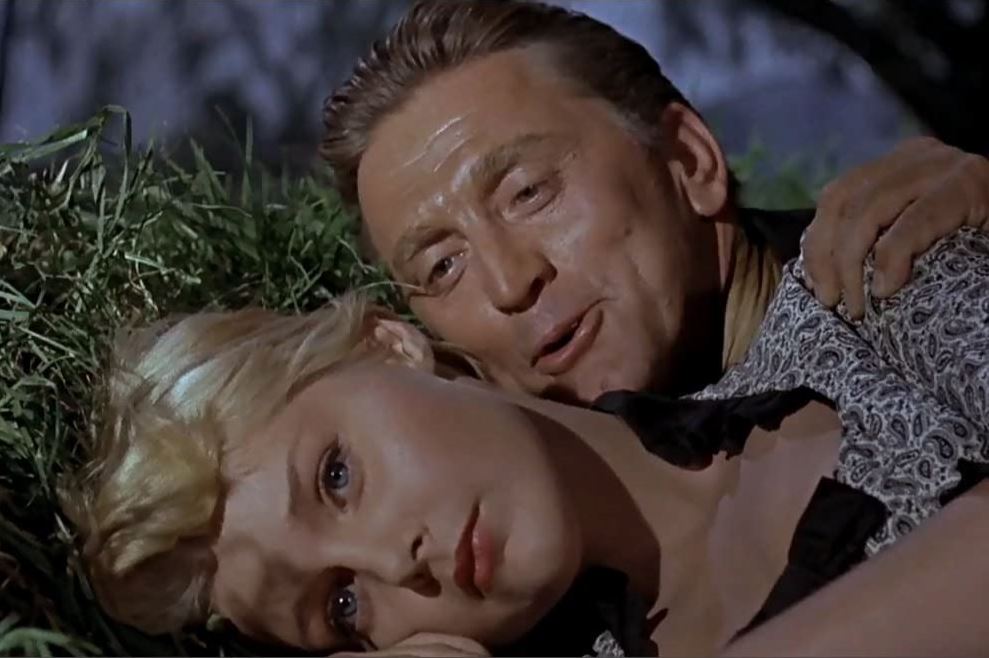 Kirk Douglas and Carol Lynley in The Last Sunset