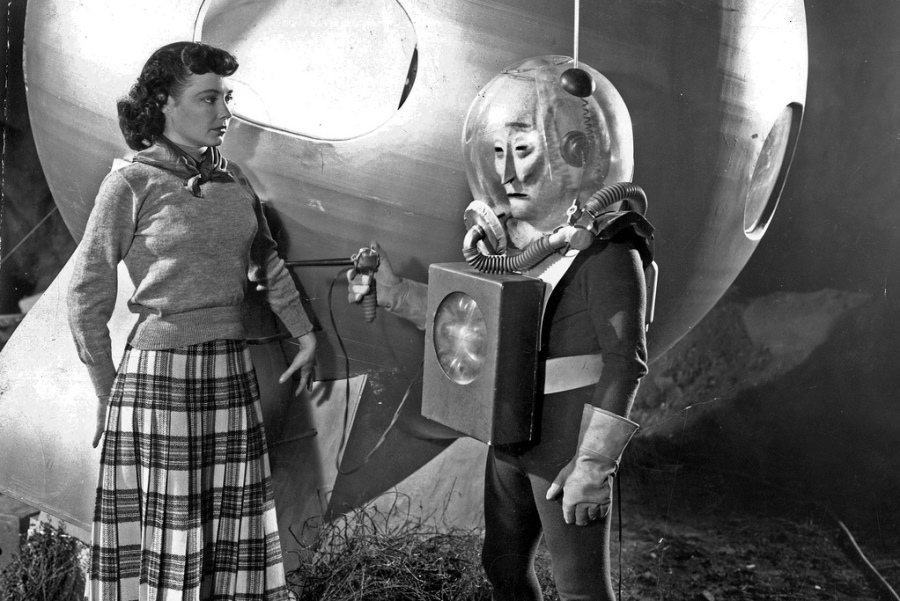 The Man From Planet X 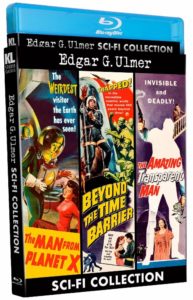