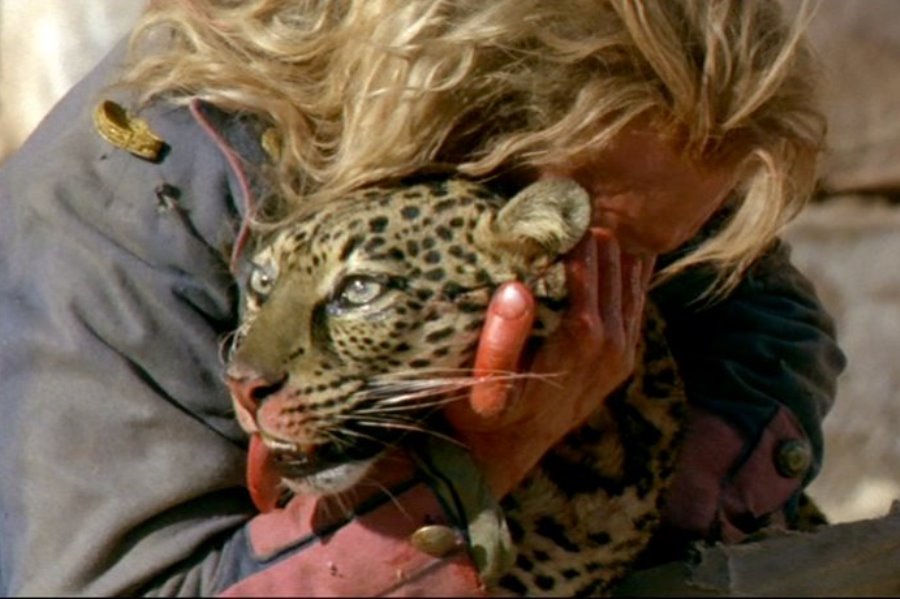 Passion in the Desert 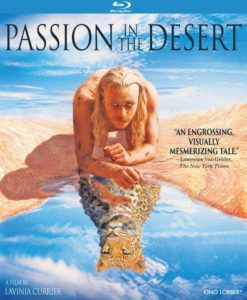