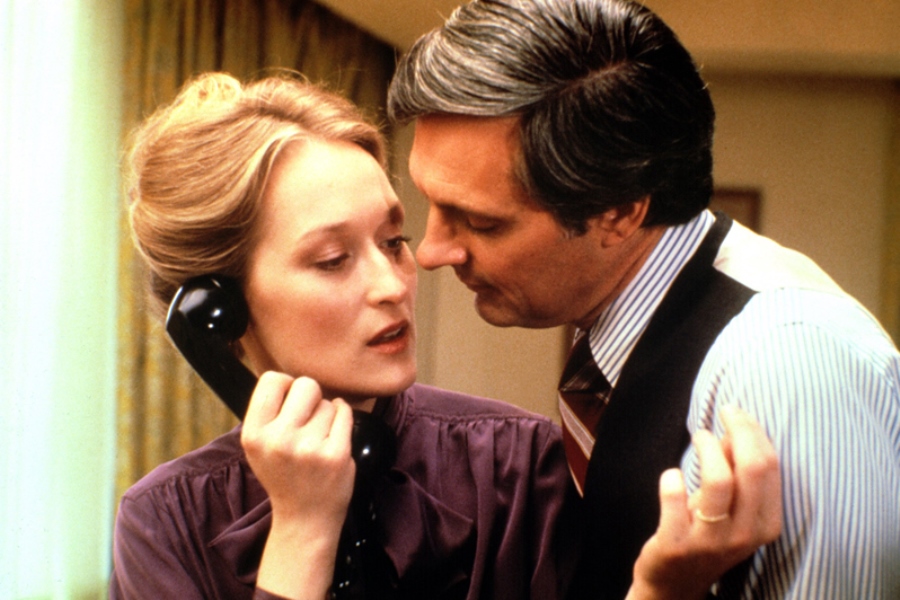 The Seduction of Joe Tynan 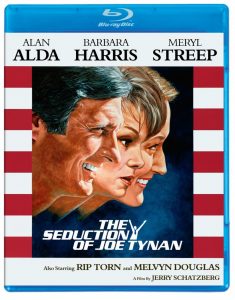