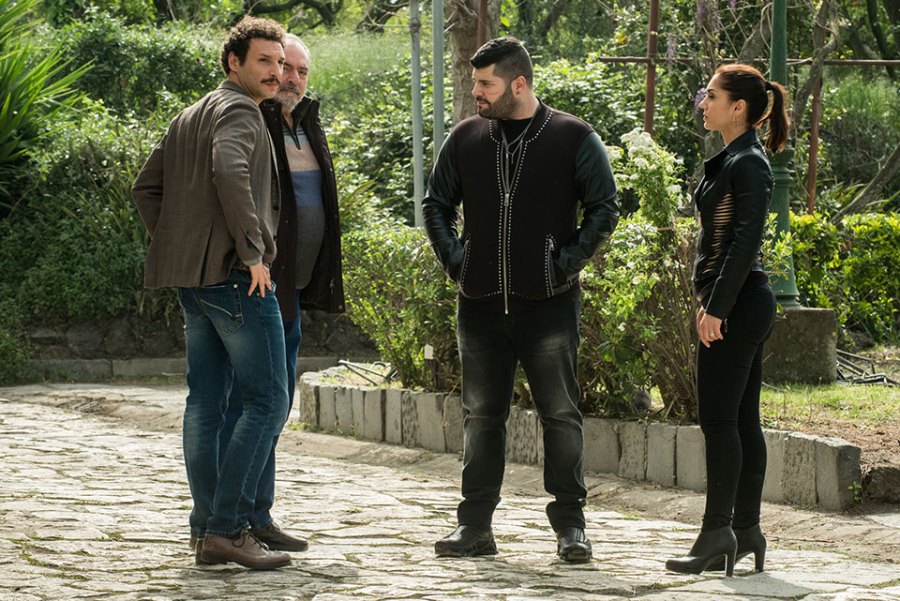 Kino Lorber has scheduled the DVD and Blu-ray Disc release of two more seasons of the Italian crime drama series “Gomorrah,” which has been called Italy’s answer to “Breaking Bad.”

Season three will be released Jan. 25, with season four following on Feb.  22.

The series debuted in January 2016 on Sky Atlantic and has since been sold in early 200 countries, including the United States, where it is currently being streamed on HBO Max.

The gangster show from Stefano Sollima (Tom Clancy’s Without Remorse, Romanzo Criminale) is based on Roberto Saviano’s best-selling book and the subsequent award-winning film of the same name.

“Gomorrah” is set in Naples in the 2010s. The series follows Ciro Di Marzio, a member of the Savastano Camorra clan of Secondigliano, headed by Pietro Savastano. When Pietro is arrested, an internal power struggle breaks out with his rivals as well as between the “old guard” of the clan and the “young guard” headed by his son, Gennaro Savastano. Kino Lorber released season one on Oct. 26 and season two on Dec. 7.

At the start of season three there is a void to be filled in the underworld of Naples. The warring factions are exhausted by violence, massive police pressure, and drastic financial losses, and are ready to make peace. But as Genny (Salvatore Esposito) takes over North Naples and Rome, Ciro (Marco D’Amore) has been cast out to Bulgaria, licking his wounds. Upon his return he forms a powerful partnership with the upstart Enzo (Arturo Muselli) — and together they begin to take what they feel they are entitled to — ambitions that extend beyond Naples and the borders of Italy.

In season four, Genny (Salvatore Esposito) needs to change his own life to save the family. As he turns into a businessman, he has to hand his kingdom over to Patrizia (Cristiana Dell’Anna) and entrust his own life to a mob crew with ties to Donna Imma.

One thought on “Kino Lorber Sets DVD, Blu-ray Dates for Seasons 3, 4 of ‘Gomorrah’”