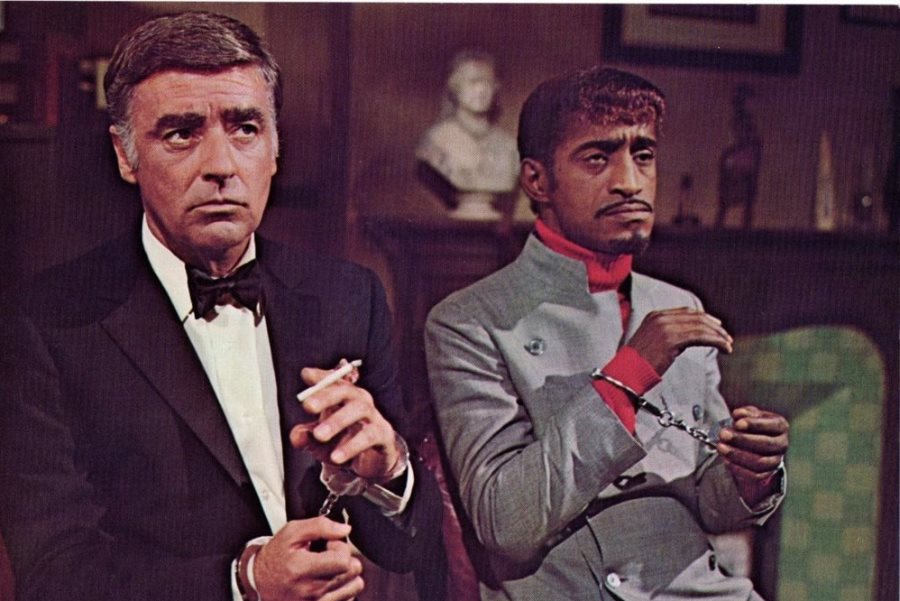 Kino Lorber on July 19 will release the British comedy Salt and Pepper along with its sequel, One More Time, on Blu-ray Disc, as part of its Studio Classics line. 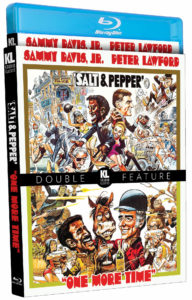 The films, directed by Richard Donner and released theatrically in 1968 and 1970, respectively, star Rat Pack alums Sammy Davis Jr. and Peter Lawford as Salt and Pepper, the owners of an ultra-cool London nightclub.

In Salt and Pepper, a sexy spy turns up dead in their club. The pair is recruited by the British Secret Service to help solve the crime. But when they discover a plot to overthrow the government — and no one will believe them — they’re forced to go it alone.

In One More Time, Davis and Lawford reprise their roles as nightclub-owners-turned-detectives, this time under the direction of comic genius Jerry Lewis. When his rich twin brother turns up dead, Pepper secretly assumes his identity — only to discover that his twin brother was murdered. This revelation plunges the pair into a wild caper filled with double-crosses and a diabolical crew of diamond smugglers with an evil plot to put them both on ice. The sequel features cameos by horror greats Christopher Lee as Dracula and Peter Cushing as Dr. Frankenstein.