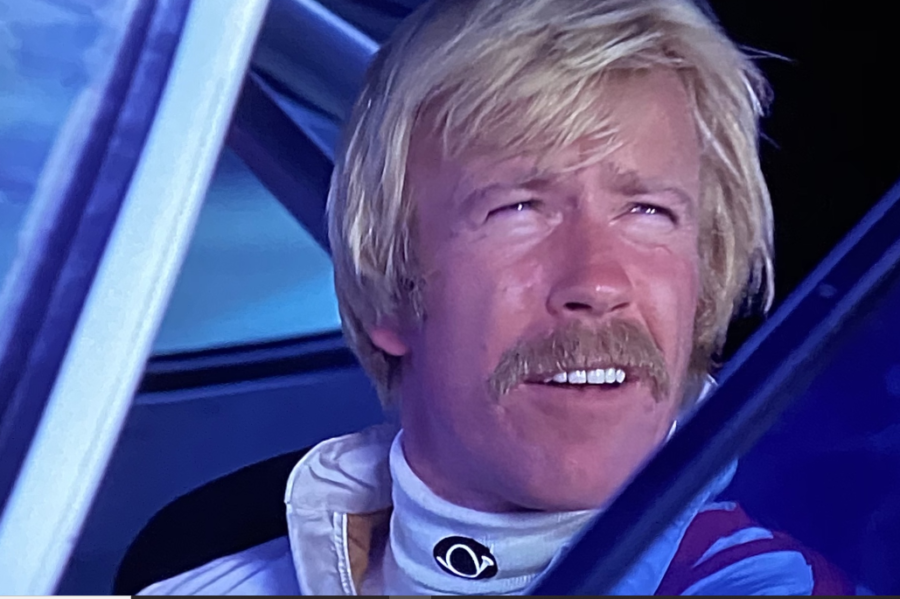 The film, with a suggested retail price of $29.95, is being issued under the Kino Lorber Studio Classics banner. 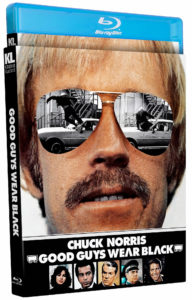 Directed by Ted Post, the acclaimed director of Hang ’Em High and Beneath the Planet of the Apes,  Good Guys Wear Black is the martial arts classic that launched Norris into stardom. Norris plays John T. Booker, an ex-Vietnam commando whose war actions have landed him at the top of the CIA’s hit list. Aided by a beautiful Senate investigator (Anne Archer), Booker unravels a devious scheme of treachery and intrigue in this stunt-filled thriller, filmed against the backgrounds of championship auto racing, the ski slopes of Squaw Valley and the backrooms of Washington, D.C.

The Blu-ray Disc release includes the film from a brand-new 2K master, and comes with a new audio commentary by action film historians Mike Leeder and Arne Venema. The disc also includes a making-of featurette as well as an interview with director Post.