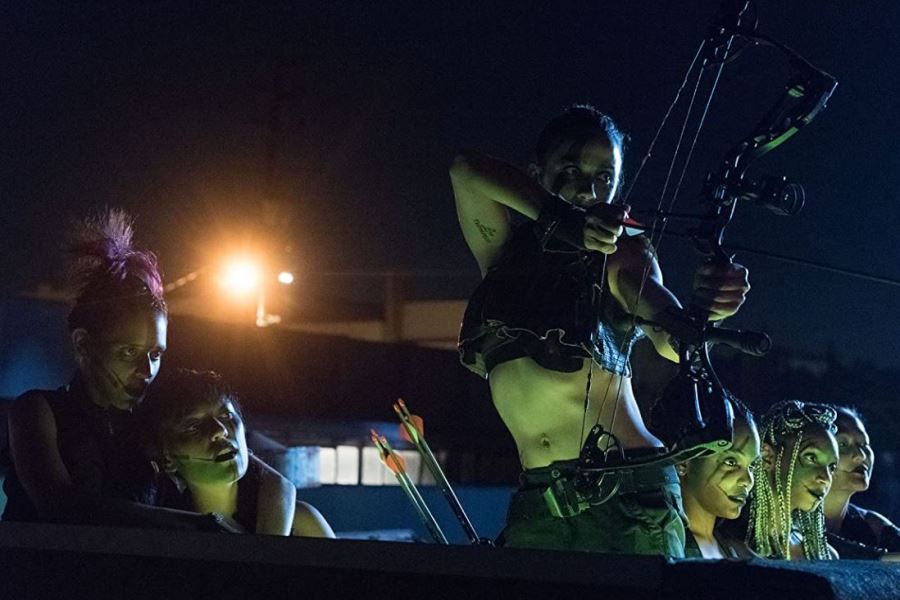 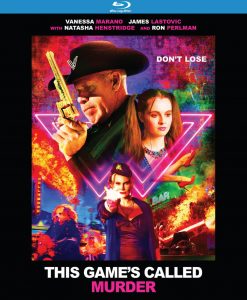 Kino Lorber is kicking off the new year with the Jan. 18 Blu-ray Disc-only release of the 2021 thriller This Game’s Called Murder, with a cast that includes Ron Perlman, Natasha Henstridge, Vanessa Marano and James Lastovic.

Directed by Adam Sherman, the film is a dark comedic tale of murder, greed and betrayal in the eccentric Wallendorf family. Mr. Wallendorf (Perlman) is a women’s footwear designer with a sadistic streak. His wife (Henstridge) is his equal in conniving and brutality, while their troubled daughter Jennifer (Marano) is a social media celebrity trying to figure out her love life and world domination at the same time. “The Wallendorfs are power-crazed sociopaths, and This Game’s Called Murder exposes their most outré transgressions with shocking savagery,” according to a press release.

Bonus features include interviews with Perlman, Henstridge, and Marano.