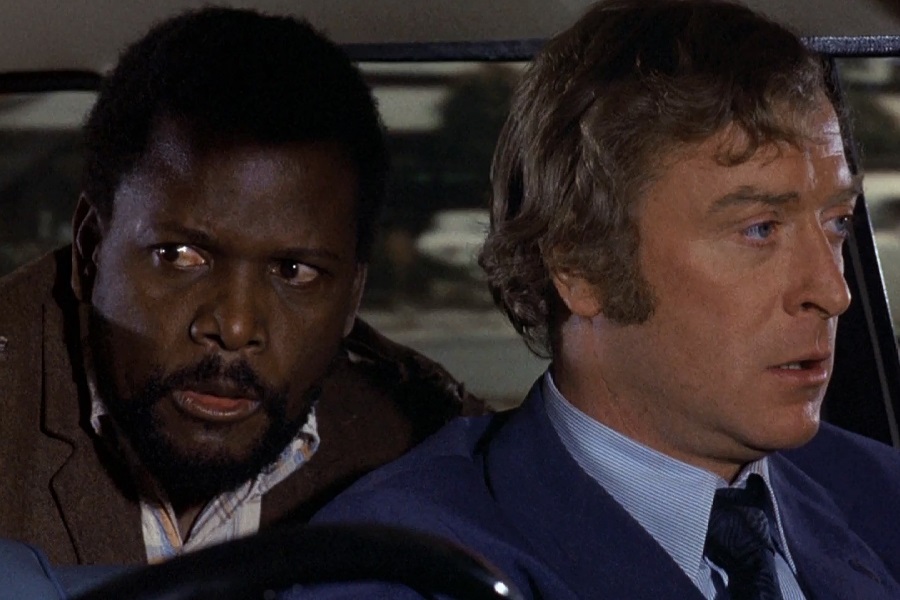 Sidney Poitier and Michael Caine in 1975's The Wilby Conspiracy. 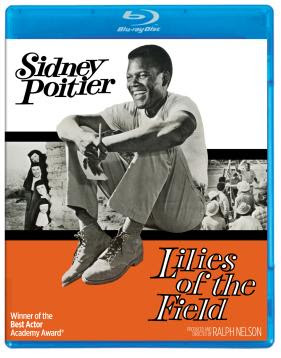