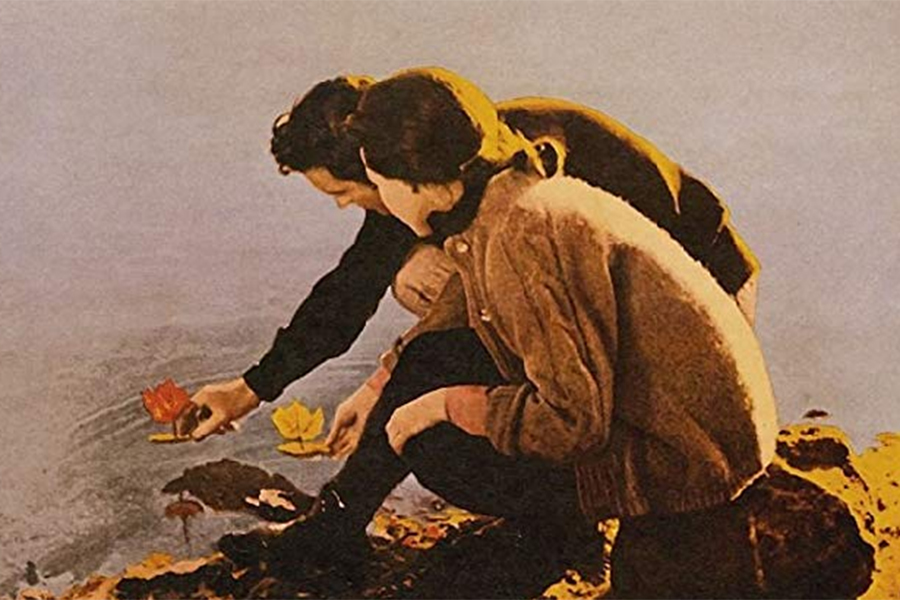 Kino Lorber has announced its February 2019 slate of Blu-rays and DVDs in its Studio Classics imprint.