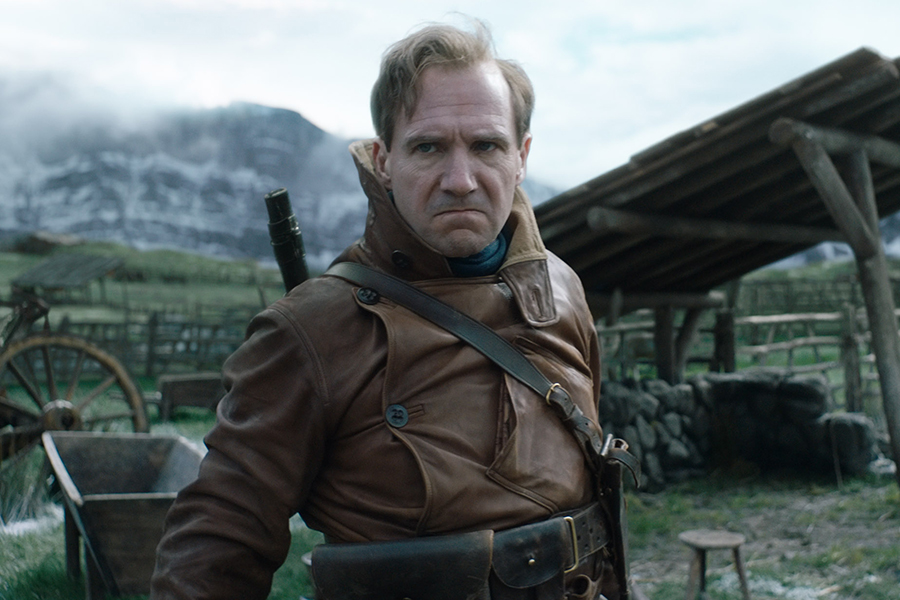 Director Matthew Vaughn’s prequel to the “Kingsman” action franchise tells the story of the formation of the title spy agency during World War I. It was No. 5 on the Redbox On Demand chart.

The top title on the Redbox On Demand chart, which tracks digital VOD and sellthrough transactions, was the new-for-digital-purchase Scream relaunch from Paramount Home Entertainment. The fifth entry in the “Scream” horror franchise, which reunites several cast members from the original 1996 film, earned $80 million at the domestic box office.

The previous week’s top disc rental, MGM’s House of Gucci, distributed on disc by Universal Pictures Home Entertainment, dropped to No. 2 on the disc rental chart, which tracks DVD and Blu-ray Disc rentals at Redbox’s more than 40,000 red kiosks. It also slipped a spot to No. 3 on the Redbox On Demand chart.

No. 3 on Redbox’s disc rental chart, and no. 4 on the digital chart, was Lionsgate’s American Underdog, the biopic about Kurt Warner’s rise to becoming an unlikely NFL hall of famer.

The No. 4 disc rental and No. 2 digital title was Sony Pictures’ Ghostbusters: Afterlife. Disney-owned Marvel Studios’ Eternals slipped a spot to No. 5 on the disc rental chart, and was No. 7 on the digital chart.