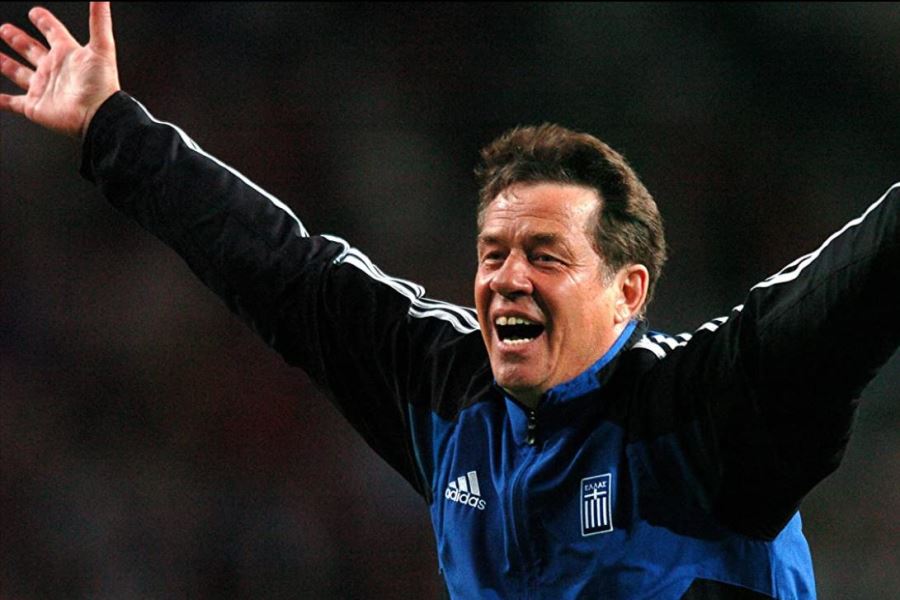 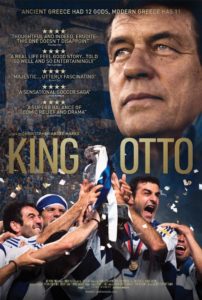 The North American premiere will be held two days earlier as a red carpet event at the Modern Museum of Art in Manhattan, followed by openings in New York City, Los Angeles, Chicago and other cities.

At the same time, the film will be released on digital platforms, including Prime Video, Google Play, Microsoft Movies & TV, and Vudu.

King Otto is set in the summer of 2004, when the Greek National Soccer Team, which had never previously won a game, or even scored a goal in a major tournament, defied 300-1 odds to become the unlikeliest of European champions. Cristiano Ronaldo’s Portugal, Zinedine Zidane’s France and David Beckham’s England were left stunned as a team featuring players no one had ever heard of took down the titans of the world’s game. The architect behind this unprecedented triumph was legendary German coach “King” Otto Rehhagel. After accomplishing every major success in his own country, he decided to leave all he knew behind and work with the underachieving Greek National Team in a language he didn’t speak, and in a country he couldn’t understand.