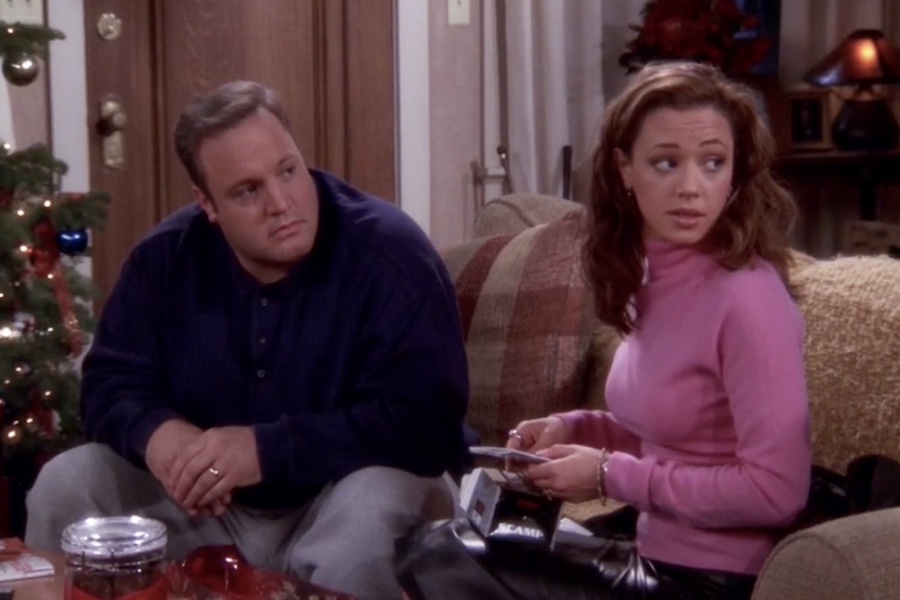 "The King of Queens"