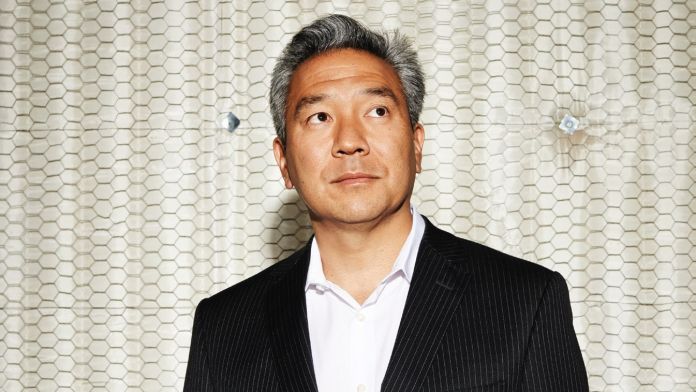 It’s an odd career move for Tsujihara, whose long history in digital content distribution dates back to the dotcom era where he spearheaded Warner’s short-lived Entertaindom platform.

In an interview 10 years ago, Tsujihara questioned traditional distribution in a rapidly evolving digital age. He pushed for early electronic sellthrough movie release dates ahead of DVD, arguing EST margins were better than packaged media’s cash cow status. And he advocated for early access to theatrical movies in the home at a premium price, otherwise known as PVOD.

“At Warner Bros., what we want to do is take the show and put it on the most appropriate platform,” Tsujihara told Deadline.comin a March 4 interview.

Tsujihara was a big supporter of the studios banding together to create a digital storage locker for movies, first championing UltraViolet and later joining the other majors, sans Paramount, in Movies Anywhere  – a platform that links to seven online retailers, including iTunes, Amazon Instant Video, Vudu, Comcast’s Xfinity Store, Google Play, Microsoft Movies & TV and FandangoNow.

Regardless, as WarnerMedia readies a branded OTT platform, Tsujihara is tasked with creating consumer product opportunities for Cartoon Network, Adult Swim, Boomerang, Otter Media and Turner Classic Movies, among others.

“The lion’s share of their profitability comes from affiliate sales and advertising,” he told Deadline. “So a vertically integrated entity would say, ‘How can we drive more consumer products revenue from these properties?’”

Now he’s chairman of parks and resorts since 2015 and considered by some Disney’s next CEO when Bob Iger retires.

Maybe Tsujihara is on to something.