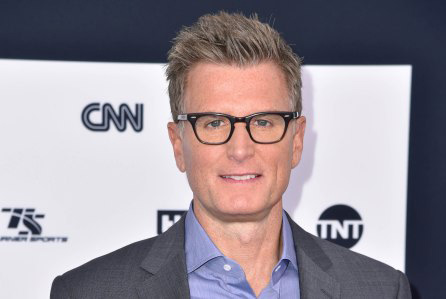 Reilly has the unenviable responsibility guiding WarnerMedia in developing an over-the-top video platform incorporating HBO, Warner Bros., and Turner that can compete against Netflix, Amazon Prime Video and Hulu, among others.

Reilly, who continues his position at Turner, will continue to report to David Levy, president of Turner, in addition to John Stankey, CEO of WarnerMedia.

In a staff memo, Stankey said Reilly revitalized TBS and TNT with branding and content strategies. He said Reilly has a reputation as a forward thinker when it comes to programming formats and cross-platform opportunities.

The CEO said Reilly and his team would define the non-HBO original, library and licensed content that will characterize the brands that make up the overall OTT product offer.

“HBO is an important differentiated and foundational element of our overall offering, and its brand and content will continue to be separate and supported entirely within HBO,” said Stankey, “A strong HBO is a key element as we work to establish our broader direct-to-consumer platform.”