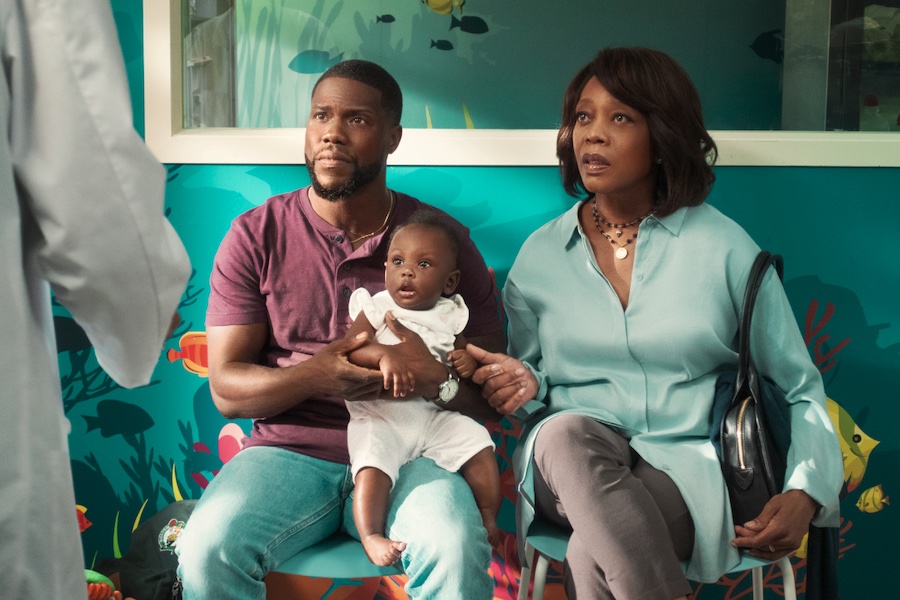 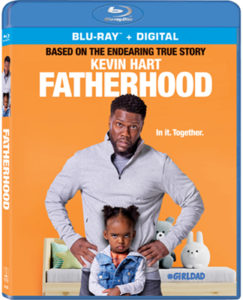 The Kevin Hart comedy Fatherhood will be released on Blu-ray, DVD and digital June 14 from Sony Pictures Home Entertainment.

In the film, Hart stars in a heartwarming true story about a widowed dad who copes with doubts, fears, heartache and dirty diapers as he sets out to raise his daughter on his own.