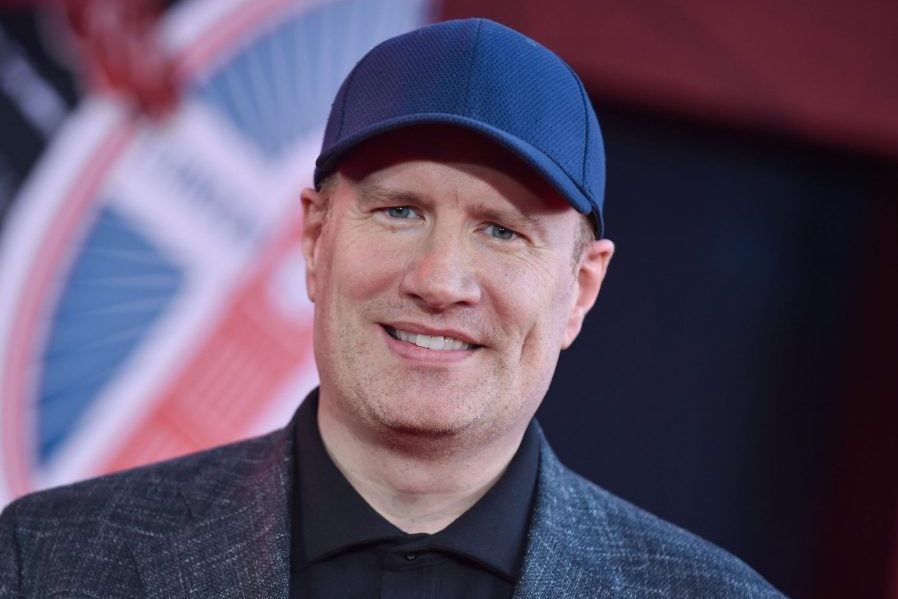 The Marvel Cinematic Universe divides its movies into phases, with the first three phases covering the formation of the Avengers, the rise of Thanos, and the Infinity Saga. The fourth phase is the first to be intertwined with a slate of new series premiering on the Disney+ streaming service — beginning four months ago with “WandaVision.”

On a new IMDbrief podcast, Kevin Feige, president of Marvel Studios, was asked if “WandaVision” would be the template for the studio’s upcoming slate of MCU-themed TV series.

“[WandaVision] is probably the most overt level, black-and-white, old-fashioned aspect ratio, but every show that we’re working on I think is about creative swings for both marvel studios, the MCU and television,” Feige said. “So I’m very excited about what we’ve already shown on ‘Falcon and the Winter Solider’ — that is a very big scale epic action buddy series that we’re excited about.”

The producer admitted that not much has been revealed about the storyline and characters in “Loki,” featuring Tom Hiddleston as the mercurial villain on a new time-warp crime spree.

“It is intriguingly different and I think we’ve called it a crime thriller — which is not something you would necessarily think of when it comes to ‘Loki.’ We like that. We enjoy that,” Feige said.

“She-Hulk” is a 30-minute legal comedy, and “Ms. Marvel” is the origin of a new superhero, but from a [Muslim-American] community you haven’t seen representation from … and we wanted to bring that to the screen,” Feige said.

In July, Black Widow will be the first Marvel movie to premiere on Disney+, although it will also be available theatrically at the same time, which could be a game changer for the studio’s upcoming theatrical releases. It is the 24th release in the MCU movie franchise.