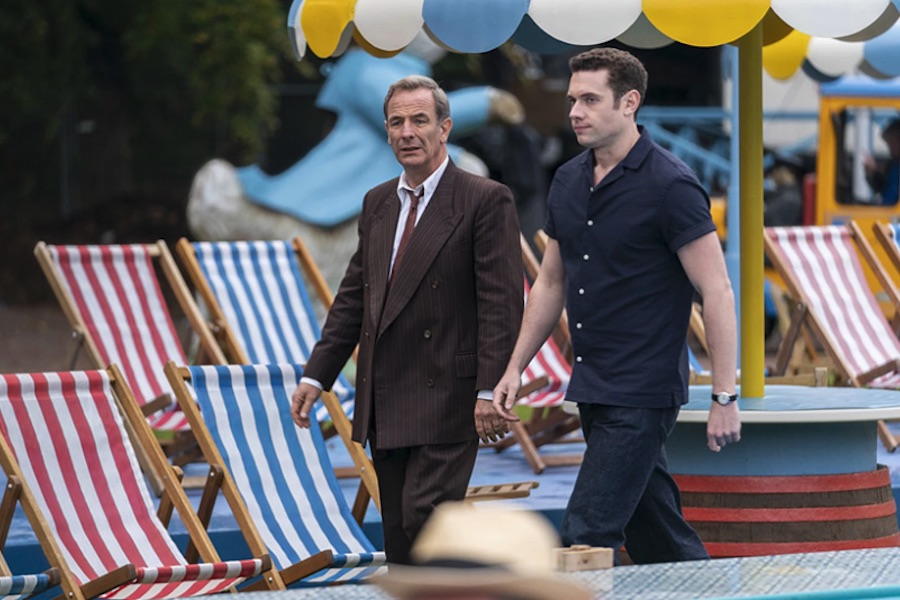 Masterpiece Mystery! — Baptiste: Season 2 will be released Nov. 2 on DVD. The crime drama is a spinoff about one of the characters from “The Missing.”

Finally, Masterpiece Mystery! — Grantchester: Season 6 is due Nov. 30 on DVD. It’s 1958 and trouble is brewing in the Cambridgeshire village of Grantchester. Reverend Will Davenport (Tom Brittney) relishes his role as a firebrand vicar, willing to rock the boat and challenge conventions to help people. But the very role he loves puts him at odds with his own ideals when his kind-hearted curate Leonard Finch (Al Weaver) is caught up in a scandal. Will’s best friend, Detective Inspector Geordie Keating (Robson Green), finds his principles shaken, housekeeper Mrs. Chapman (Tessa Peake-Jones) is distraught, and Geordie’s wife Cathy (Kacey Ainsworth) is defiant.