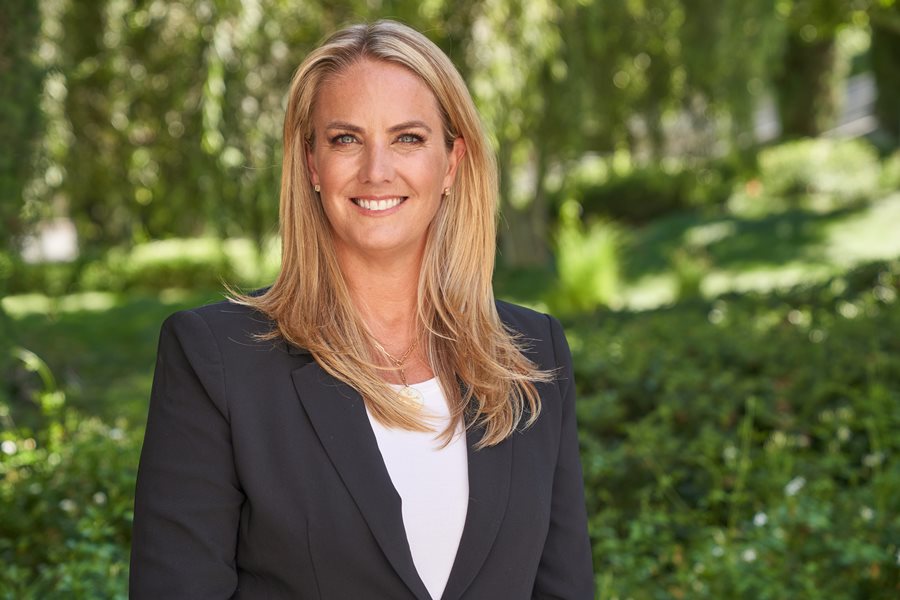 Kelly Campbell’s sudden departure as president of Hulu now has an explanation.

NBCUniversal Oct. 6 named Campbell president of its SVOD/AVOD streaming platform Peacock, joining the leadership team under Matt Strauss, chairman of direct-to-consumer and international for NBCUniversal, to whom she will report. In this role, Campbell will be responsible for Peacock’s streaming business and work closely with leadership across NBCUniversal television, film, news and sports, on Peacock live and original programming.

Campbell will join the Peacock leadership team starting in November and will be based in the Los Angeles area.

“On the heels of Peacock’s success in its first year, we are thrilled to bring Kelly’s leadership and expertise to the team as we continue to accelerate Peacock’s vision and strategy,” Strauss said in a statement.

At Hulu, Campbell led the streamer’s live and on-demand businesses. She joined Hulu in 2017 as chief marketing officer, where she played a key role in accelerating the service’s growth and momentum. Prior to Hulu, Campbell spent more than a decade at Google where she held a variety of leadership and marketing roles across the Google Ads and Google Cloud businesses. She began her career in investment banking at JPMorgan Chase.

A respected leader and innovator, Campbell has been recognized as one of Business Insider’s Most Innovative CMOs, the Adweek 50, AdAge’s Women to Watch, Media Play News’ Women in Home Entertainment, FierceCable’s The Fierce 50: Executives Reshaping the Business of Pay-TV, and Forbes’ Most Influential Global CMOs.