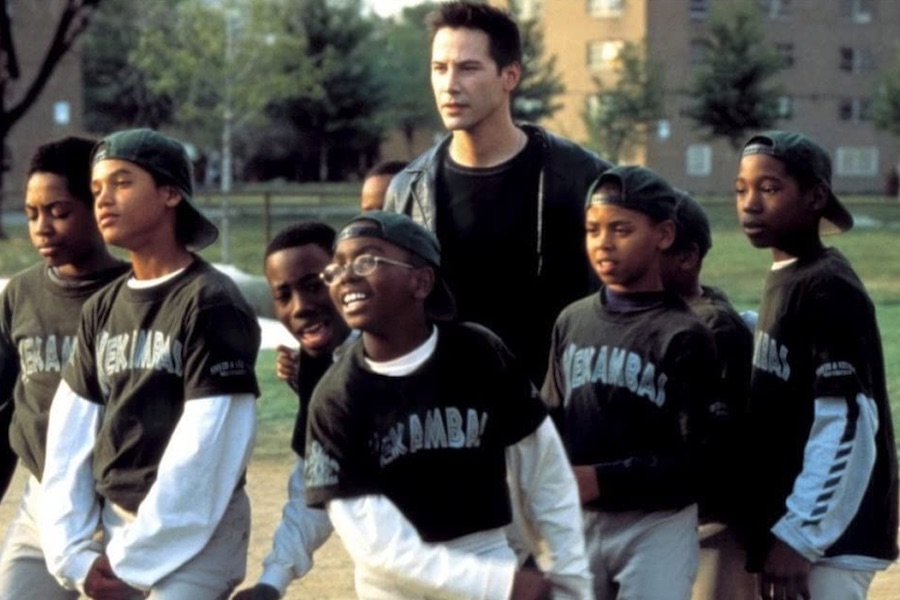 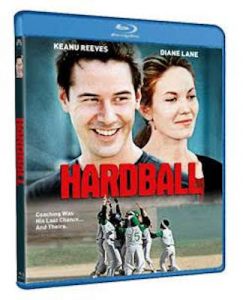 The sports drama Hardball, starring Keanu Reeves and Diane Lane, will arrive on Blu-ray for the first time Sept. 21 from Paramount Home Entertainment for its 20th anniversary.

Directed by Brian Robbins, the film follows Conor O’Neill (Reeves), a down-on-his-luck gambler in debt to dangerous loan sharks. Desperate for cash, Conor reluctantly takes a job coaching a youth baseball team, a ragtag group of tough-talking kids from Chicago’s inner city. Secretly, Conor plans to desert the team after he wins a big bet. The kids need someone to believe in, and as Conor wrestles with his past, they start to teach him some lessons that will forever change his future — that responsibility and trust must be earned and hope can appear in the most unlikely places.

The cast also include John Hawkes, D.B. Sweeney and Michael B. Jordan in one of his first film roles.

The Blu-ray includes the legacy bonus content, including commentary by Robbins and writer John Gatins; “The Making of Hardball”; deleted scenes; the music video “Hardball” by Lil’ Bow Wow, Lil’ Wayne, Lil’ Zane and Sammie; interstitials; and the theatrical trailer.