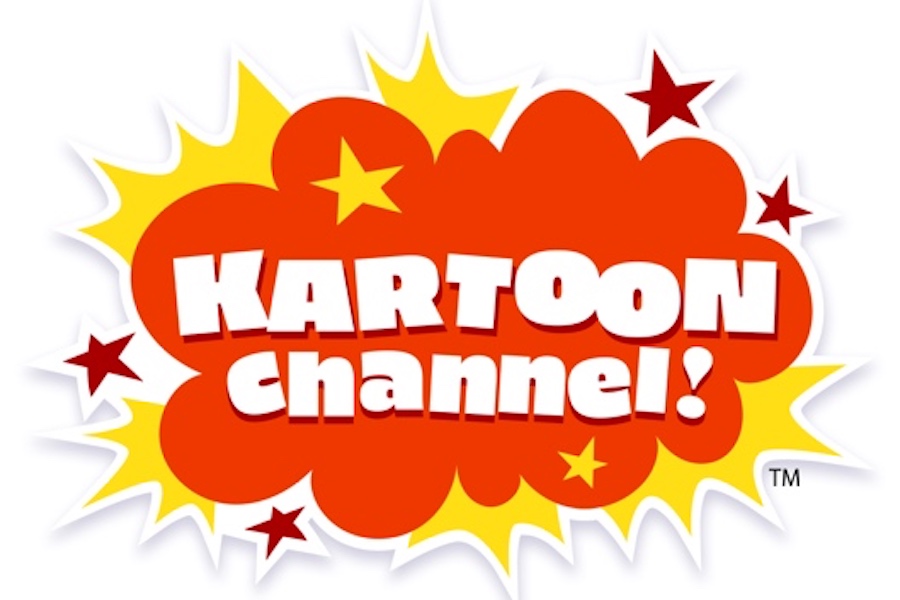 Kartoon Channel! also announced Oct. 5 that it is now available on Pluto TV.

“Not only is this the right entertainment and cultural move for Kartoon Channel!, but it also makes good business sense too,” Jon Ollwerther, president of Kartoon Channel!, said in statement. “Today, 26% of kids in the U.S. under the age of five are of Latinx heritage, a number that is only expected to grow. Further, 83% of Latinx audiences are streamers, versus 73% of non-Latinx audiences. Finally, digital ad-spend focused on the Latinx audience in the United States has more than doubled from 2015 to 2020 and the market today is estimated at over $1.5 billion. We look forward to this becoming an important and growing contributor to the business of Kartoon Channel!”

“Following the success of our educational sub-brand Kartoon Classroom!, ¡KC! En Español was the obvious next step for us,” Michael Riley, Genius Brands International’s chief diversity officer, said in a statement. “We’re proud to announce this new offering during Hispanic Heritage Month and to better serve the Latinx community, now in English and en Español.”