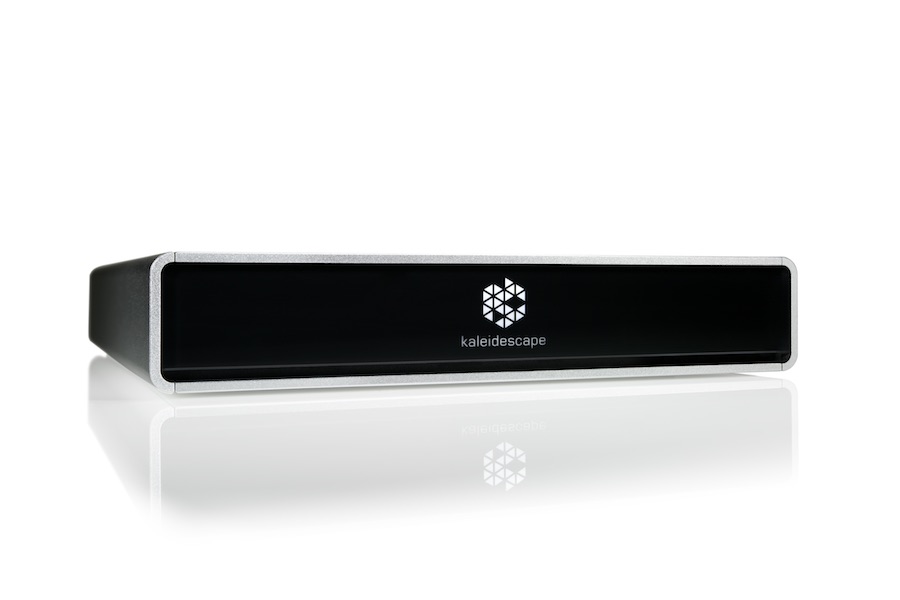 Kaleidescape, a designer and manufacturer of home movie servers and players, has appointed Tom Vaughan VP of engineering.

“Tom brings more than 30 years of experience in the media and entertainment industry to Kaleidescape engineering,” Tayloe Stansbury, CEO of Kaleidescape, said in a statement. “With a robust career in driving innovation for image and sound technology that has had a profound impact on the industry, Tom will play an essential role in furthering Kaleidescape’s aggressive product roadmap.”

“Kaleidescape engineering has accomplished amazing feats over the past two decades, trailblazing industry firsts that are now best practices used by the digital media and entertainment market today,” Vaughan said in a statement. “I am excited about the opportunity to lead Kaleidescape’s engineering efforts, build on its success, and usher in the next generation of product capabilities.”

Vaughan started his career in the compact disc industry, building and managing mastering operations for CBS Records. Later, he led development of DVD manufacturing capability at Cinram. From 2002 to 2012 he led product management of multimedia software at Roxio, CyberLink, and Corel. In 2013 he joined MulticoreWare, where he led development of x265, the video encoder used by most leading video services. Most recently, Tom was VP of strategy at Beamr, a leading developer of commercial video encoder and image optimization software.

He holds a B.S. in electrical and computer engineering and an M.B.A. from Drexel University.