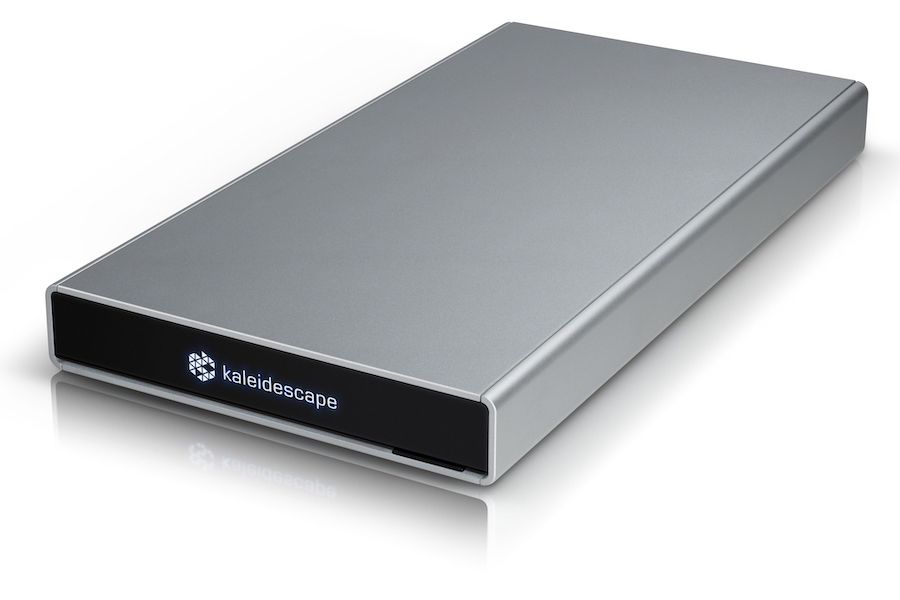 The movie server is initially offered as a bundle with the Strato C movie player at a special price of $7,995 through March 31, 2022.

“The compact Terra 6TB, when combined with a Strato C player, replaces the Kaleidescape Strato S as our entry-level system, while providing the ultimate playback experience with significantly greater scalability and performance,” Tayloe Stansbury, CEO of Kaleidescape, said in a statement.