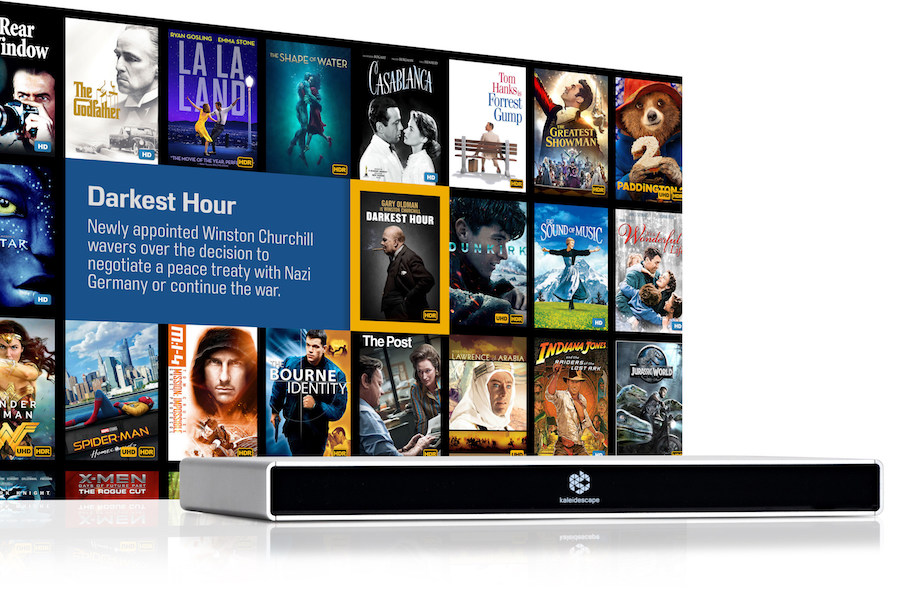 Srinivasan will remain with Kaleidescape as founder and EVP, focused on alliances and business development, including movie studio relationships.

In addition, Norma Garcia-Muro has joined Kaleidescape as VP of marketing.

Stansbury, a longtime Kaleidescape customer, previously served as interim CEO of Watermark Insights, chief technology officer of Intuit, and EVP of product and operations at Ariba. He serves on a number of nonprofit, private, and public boards, including Coupa Software. He received his A.B. in applied mathematics from Harvard University.

Garcia-Muro has a background in motion picture, home entertainment, and premium cinema technology. She helped launch Dolby Cinema worldwide and the premium cinema experience at THX. She previously was head of international marketing at Lucasfilm, where she oversaw strategy and positioning for the “Star Wars” and “Indiana Jones” franchises, and as director at Paramount’s home entertainment arm.

“Tayloe’s proven leadership in technology and corporate stewardship, together with Norma’s background marketing iconic films and next-generation cinema technology, provide Kaleidescape with a strong synergy of tech and Hollywood,” Srinivasan said in a statement. “We are delighted to see them both take the lead as we launch this exciting new chapter in revolutionizing home entertainment with the finest cinema experience available.”

Kaleidescape is an online provider of films with full-fidelity audio and video for luxury home cinema. The company’s Internet-delivered movies include exclusive metadata for its movie players. Founded in 2001, and headquartered in California, Kaleidescape sells its products exclusively through custom integrators.