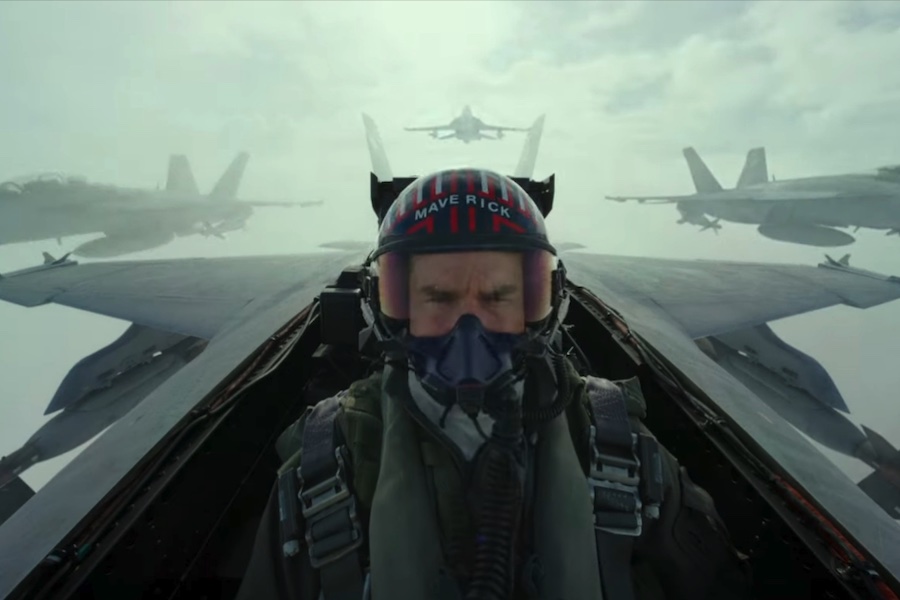 Paramount Pictures’ actioner Top Gun: Maverick continues its mastery of all things entertainment in 2022, finishing the No. 1 streamed movie for the week ended Sept. 11, according to new data from JustWatch, the international streaming guide that tracks SVOD streaming habits of 20 million users per month across 47 countries, including the United States.

Among episodic programming, Adult Swim’s animated series “Rick and Morty” emerged at No. 1, notably topping Prime Video’s pricey “The Lord of the Rings: Rings of Power” and Hulu/FX’s “The Patient.” The first five seasons of “Rick and Morty” are streaming on HBO Max. 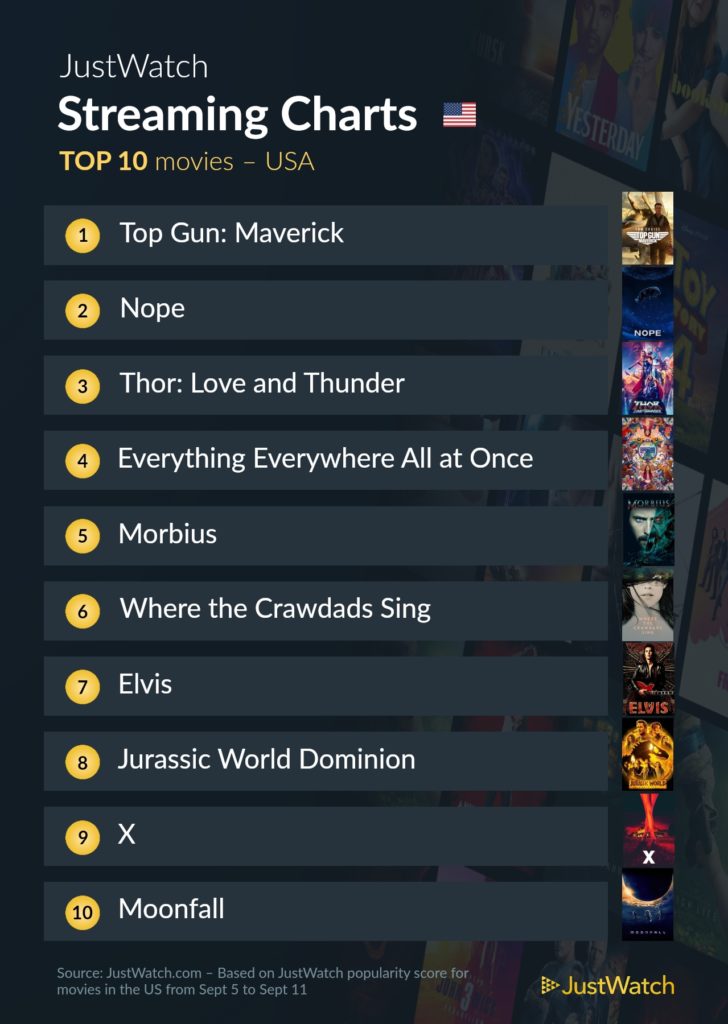 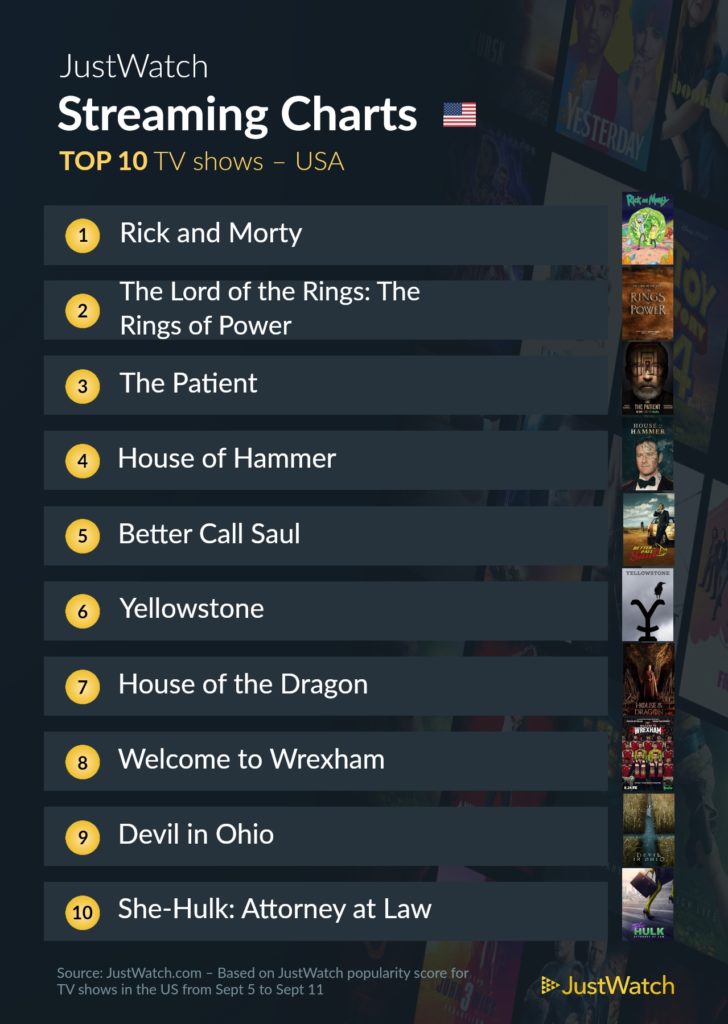