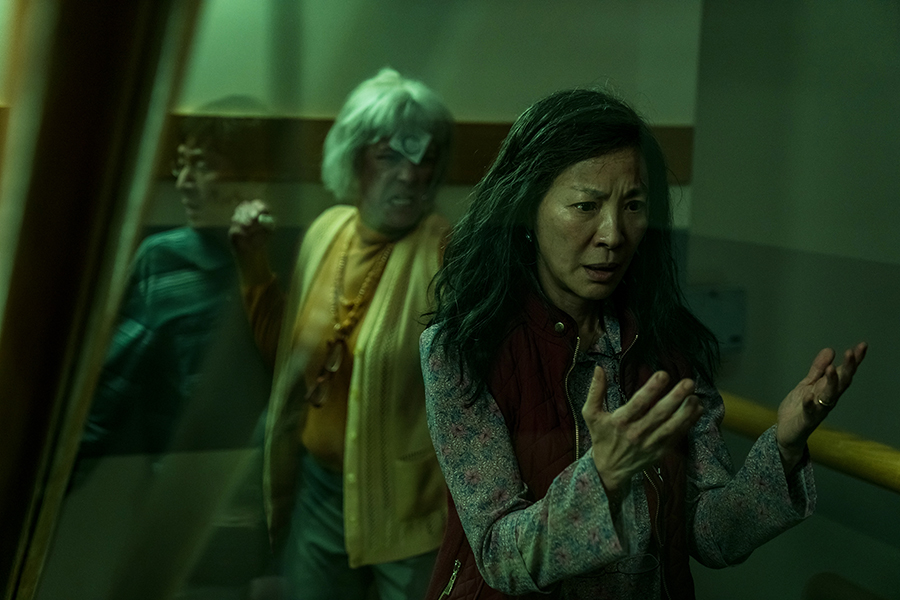 The Hulu/FX original limited series “The Old Man” topped all weekly episodic streamed content through July 10, according to new data from JustWatch, which tracks more than 20 million users’ monthly streaming choices across 54 countries. The A24 movie Everything Everywhere All at Once topped all streamed feature films. Both titles have bested the JustWatch charts for five consecutive weeks.

Based on the best-selling novel of the same name by Thomas Perry, “The Old Man” stars Jeff Bridges, John Lithgow and Amy Brenneman. The series centers on Dan Chase (Bridges), who absconded from the CIA decades ago and has been living off the grid since. When an assassin arrives and tries to take Chase out, the old operative learns that to ensure his future, he now must reconcile his past.

Rounding out the podium for episodic content included Paramount+/Peacock drama “Yellowstone” and Netflix’s catalog of “Better Call Saul.” Among the most-streamed feature films was 20th Century Studios’ 1996 actioner Independence Day and the 1981 Michael Mann drama Thief, starring the late James Caan, who passed away on July 6. 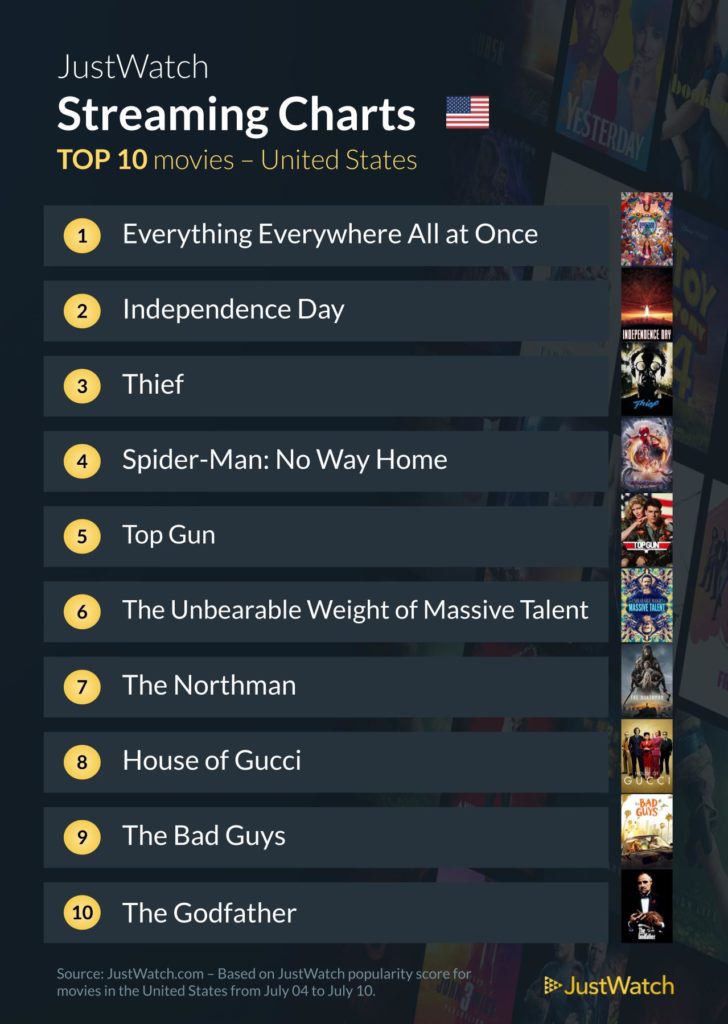 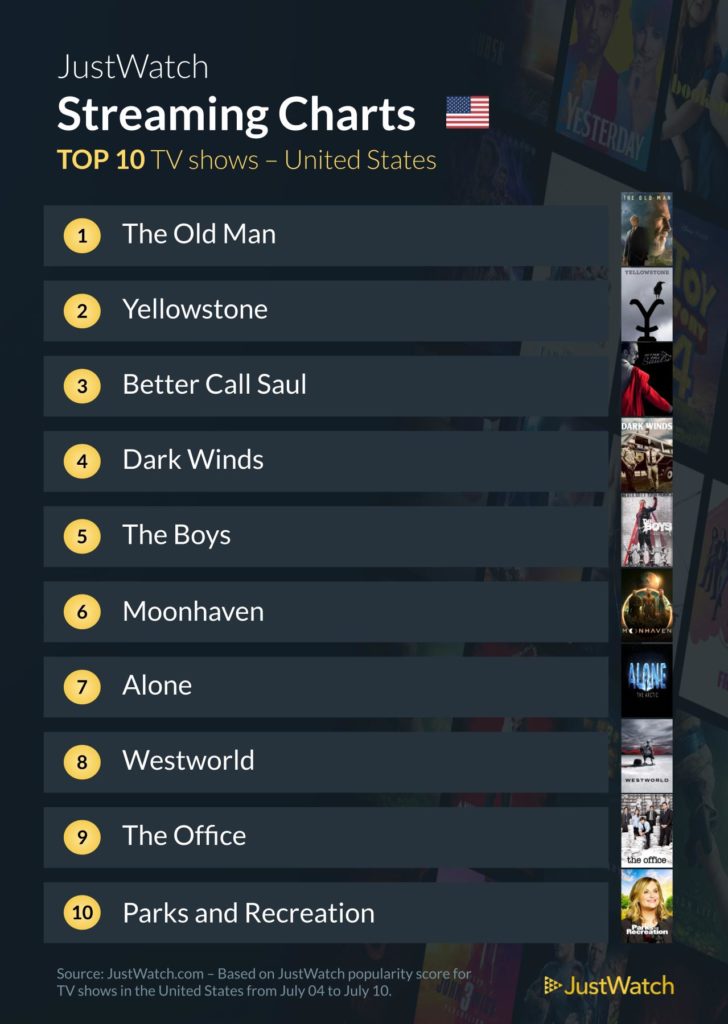