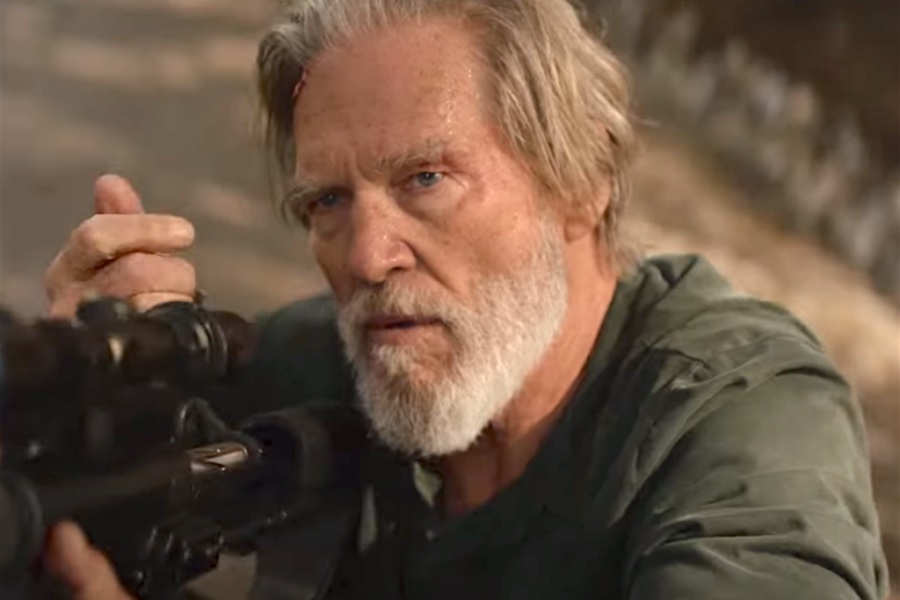 The FX/Hulu limited series “The Old Man” was the most-streamed title in June, according to data from JustWatch, which tracks more than 20 million users’ monthly streaming choices across 54 countries.

The series, starring Jeff Bridges as an ex-CIA operative who has to defend himself against would-be assassins, has been dominating weekly streaming since bowing its first episode on June 16.

On the feature film front, A24’s Everything Everywhere All at Once topped all movies, which included the 1986 original Top Gun and The Northman, the latter appealing to streamers despite bombing at the box office with just a $12 million opening weekend. 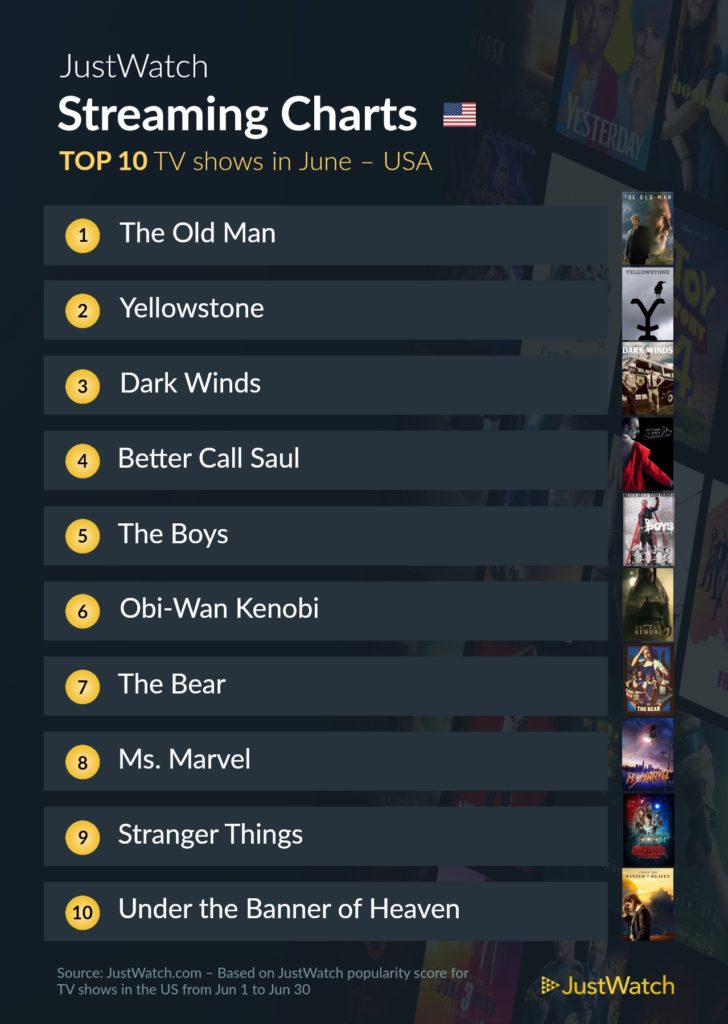 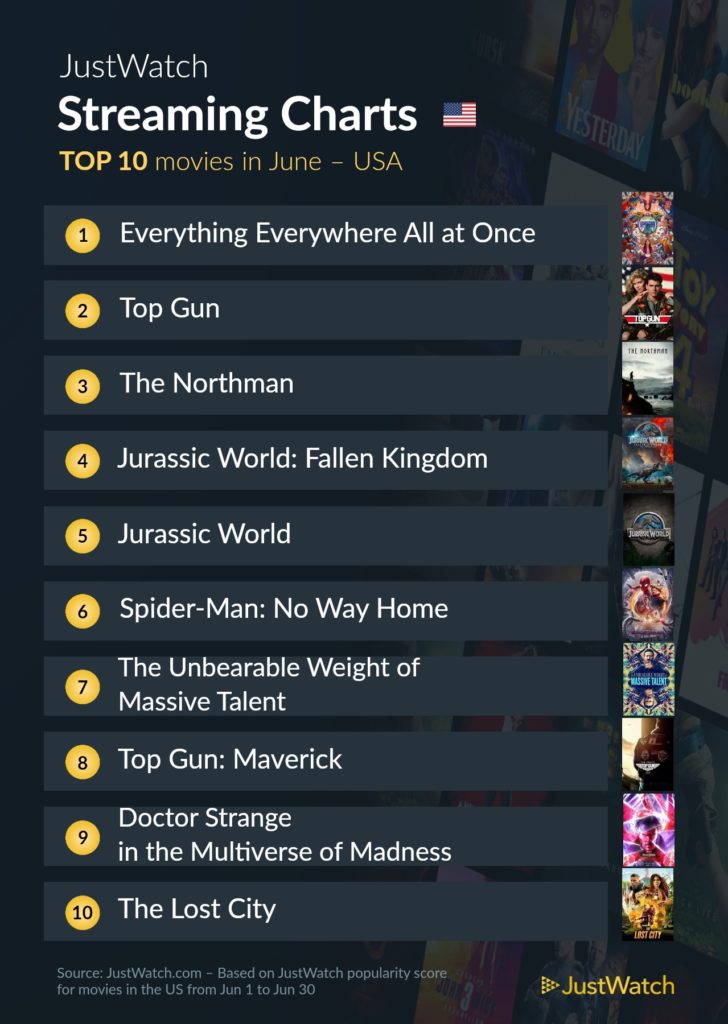