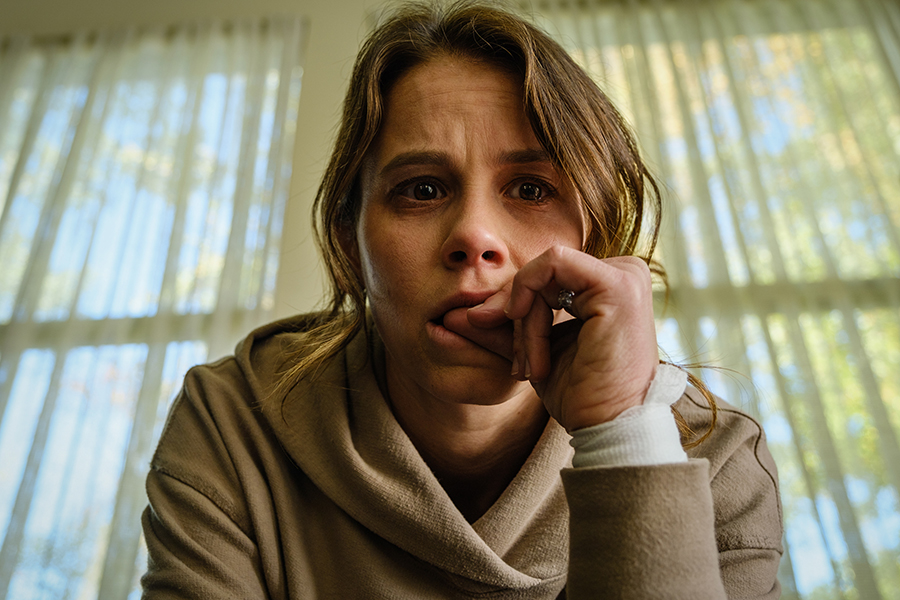 Paramount+ access to horror movie Smile, and the fifth season of “Yellowstone” on Peacock were the most-streamed movie and TV show for the week ended Nov. 20, according to new data from JustWatch, which tracks the SVOD streaming habits of 20 million users across 59 markets, including the United States.

The movie topped fellow podium newcomers A Christmas Story Christmas (HBO Max) and The Wonder (Netflix), while Netflix’s newest season of “The Crown” and Prime Video’s “The British” rounded out the episodic programming podium. 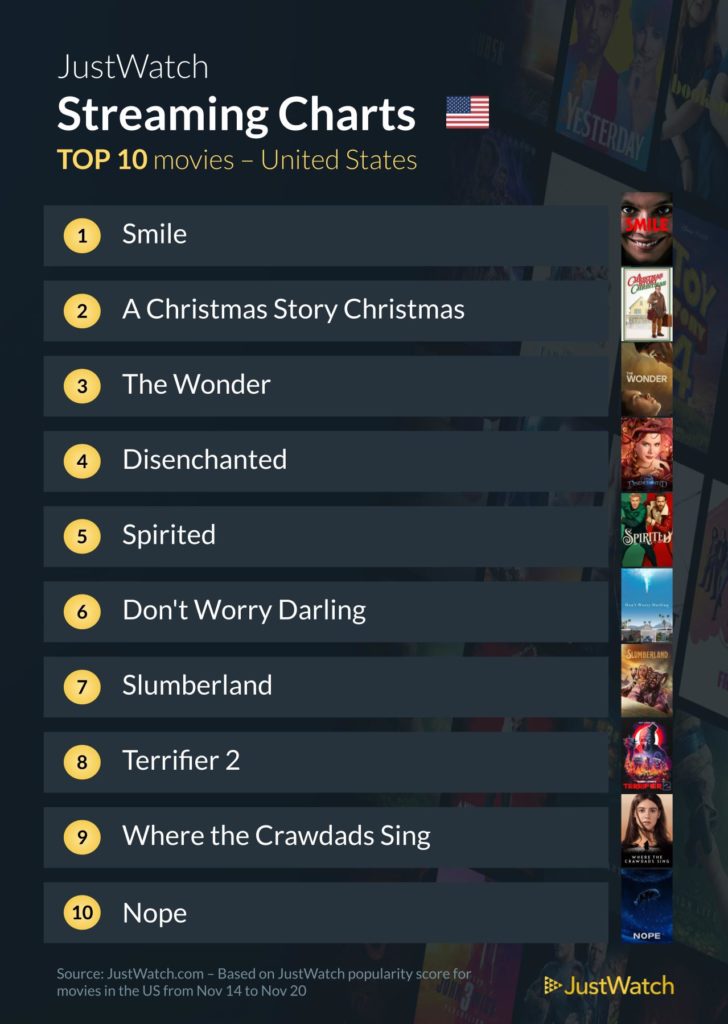 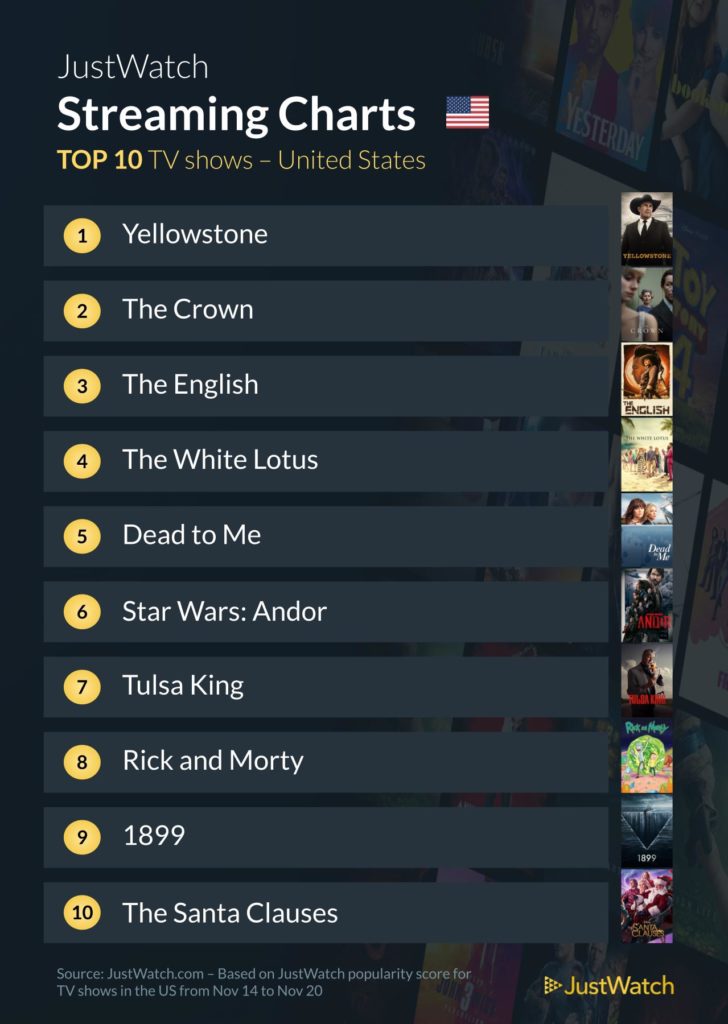