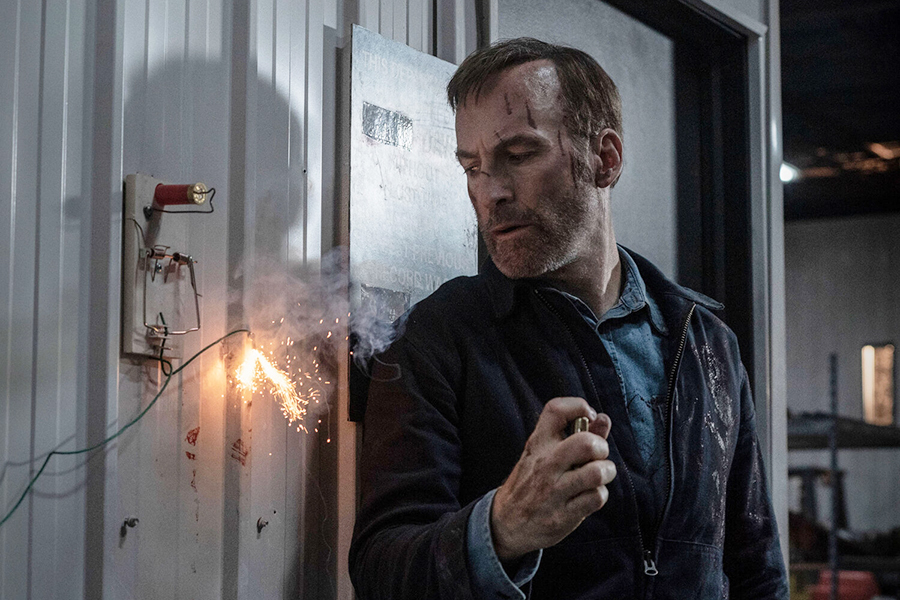 Universal Pictures’ low-budget thriller Nobody, starring Bob Odenkirk as a family man who engages in a war with a crime boss after his house is separately burgled by two petty thieves, apparently resonated with streamers.

The movie, which proved to be a pandemic hit at half-open theaters, was also ranked as the most-streamed movie in 2021, according to new data from JustWatch, the content recommendation website tracks more than 20 million users’ monthly streaming decisions across 54 countries. 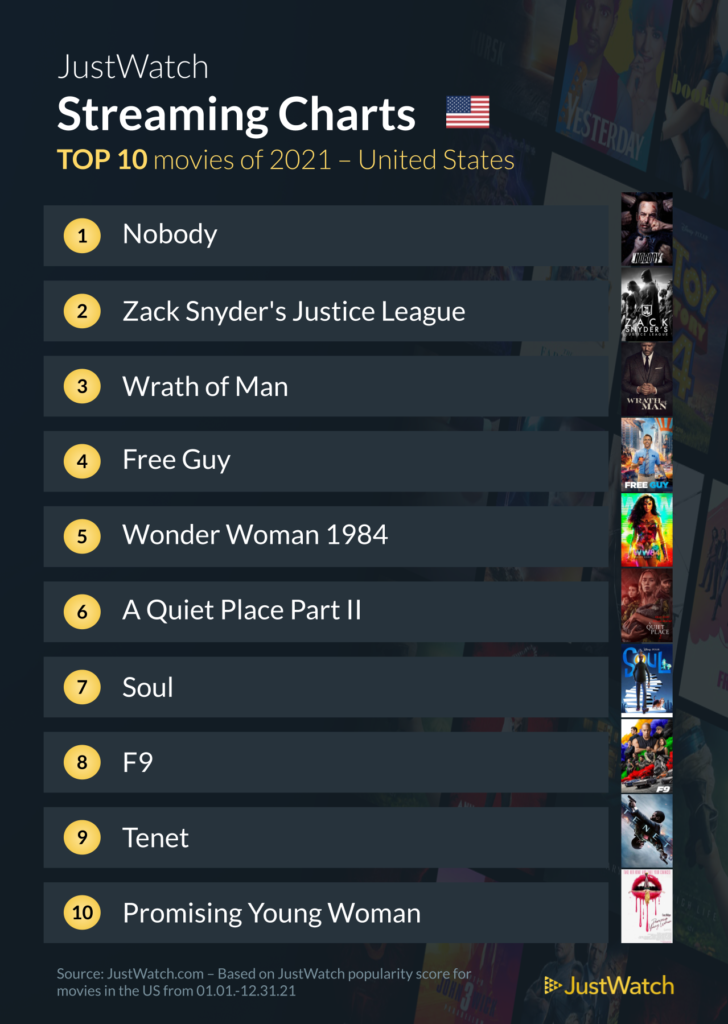 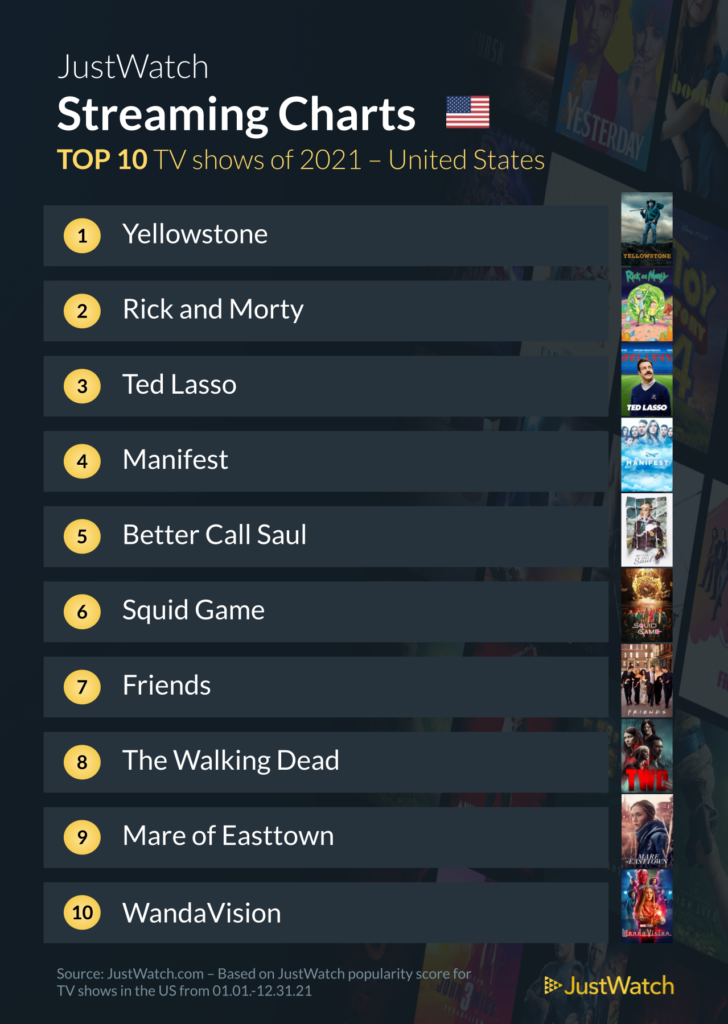