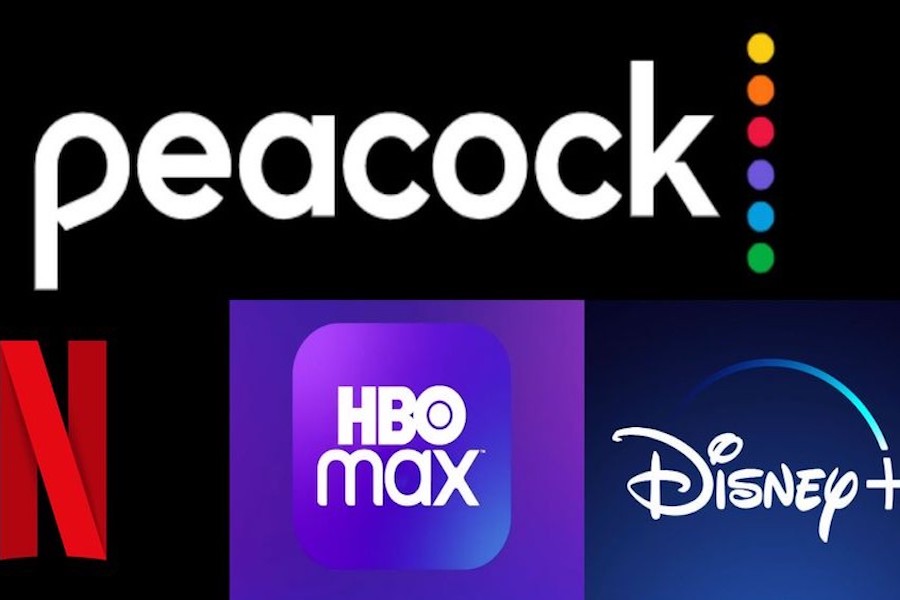 Since launching service in 2019, Disney+ has acquired 18% market share of the SVOD ecosystem, according to new data from JustWatch, which tracks more than 20 million users’ monthly streaming decisions across 100 countries.

At the same time, SVOD pioneers Netflix and Amazon Prime Video have seen their respective market shares decline 5% and 4% to around 30% since January 2021. Other gainers include HBO Max, up around 13%, while Hulu and Apple TV+ have realized market share declines. 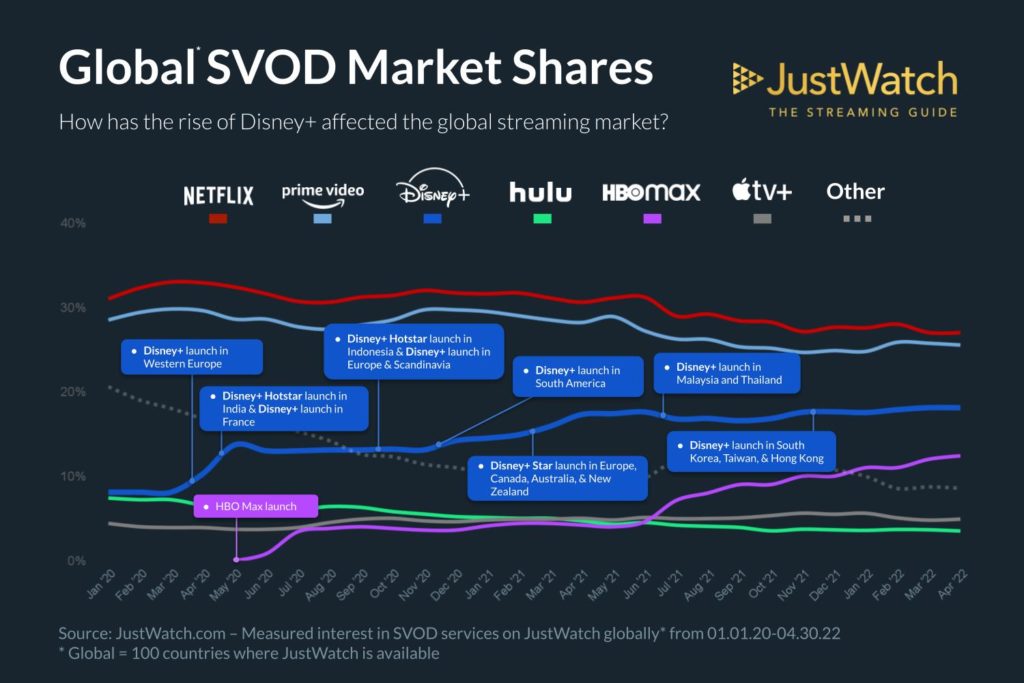