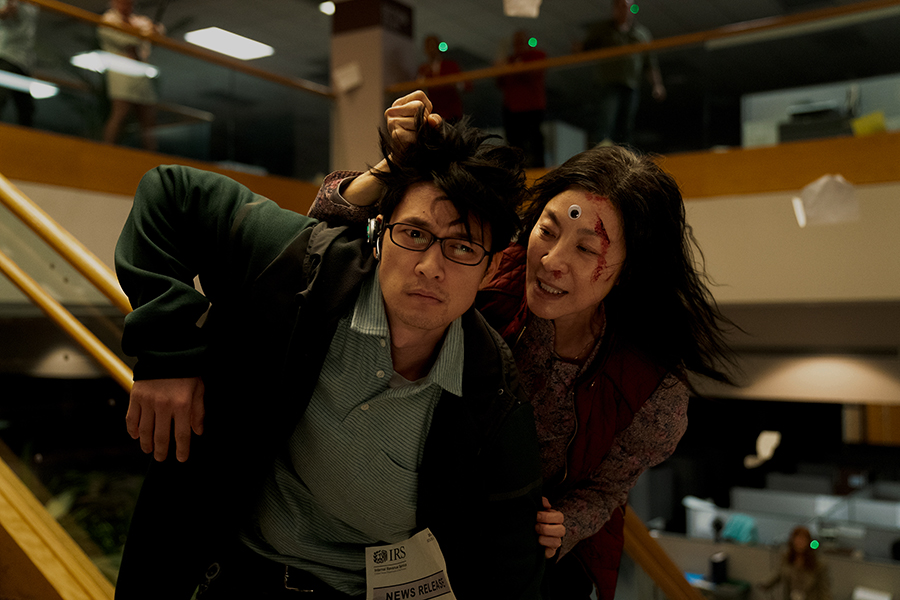 The A24 movie Everything Everywhere All at Once again topped all streamed feature films in the home for the week ended July 17, according to new data from JustWatch, which tracks more than 20 million users’ monthly streaming choices across 54 countries.

Everything Everywhere stars Michelle Yeoh as a flustered immigrant mother who is contacted from a parallel universe and told that only she can save the world. Apparently, she can also top dinosaurs. The movie held off the digital retail debut of Universal Pictures’ Jurassic World: Dominion, which even finished behind the studio’s Blumhouse horror flick The Black Phone, starring Ethan Hawke as a serial kidnapper. 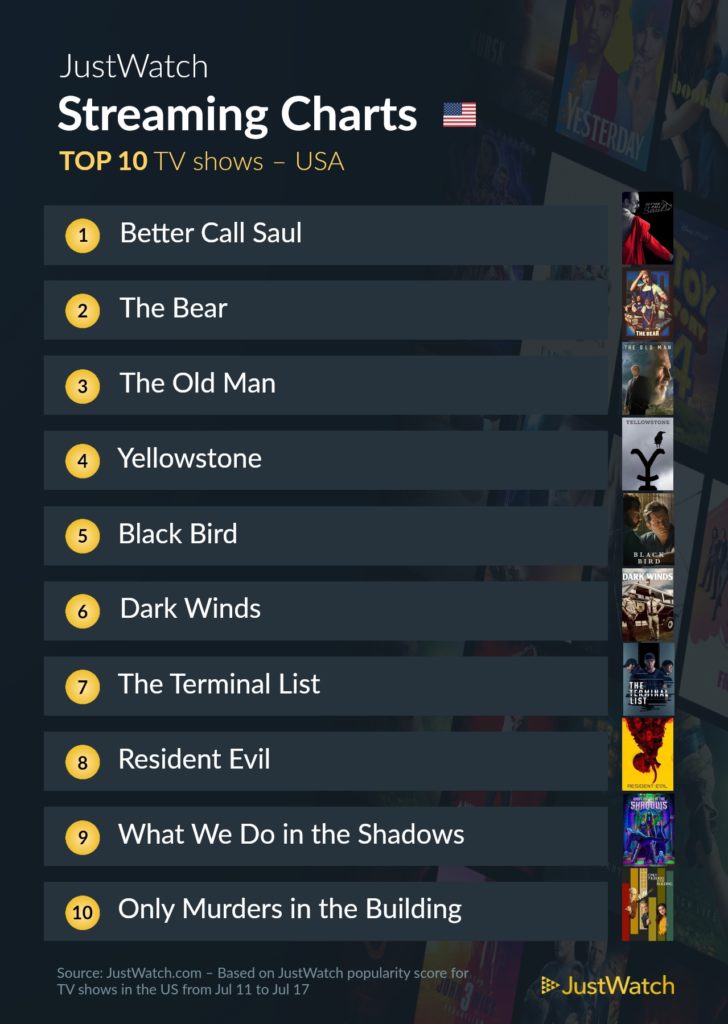 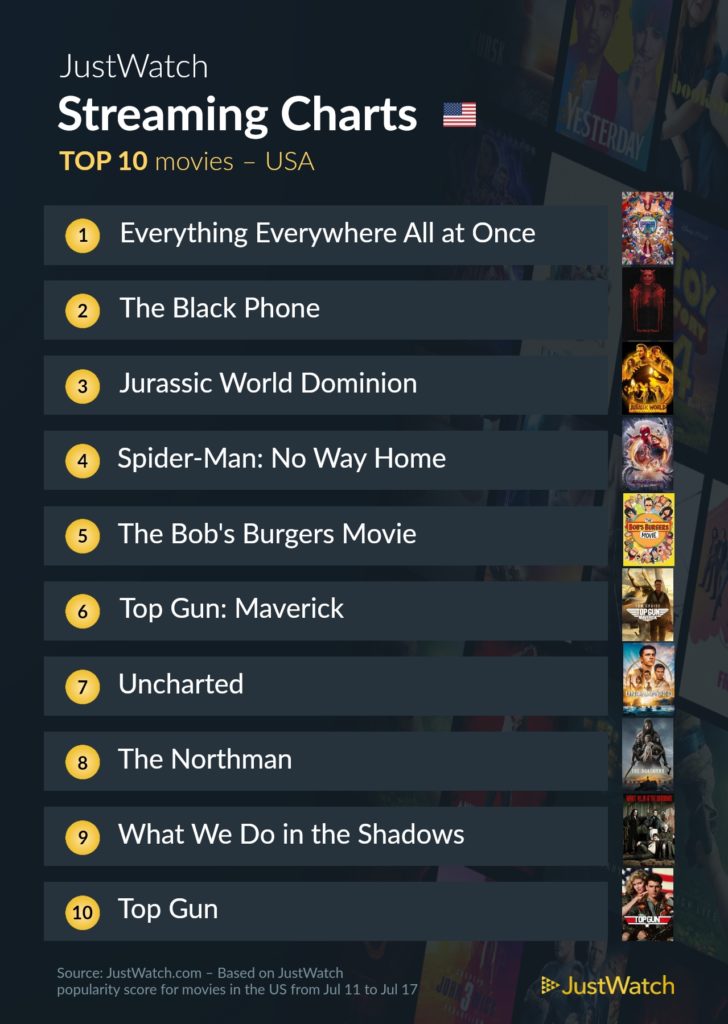