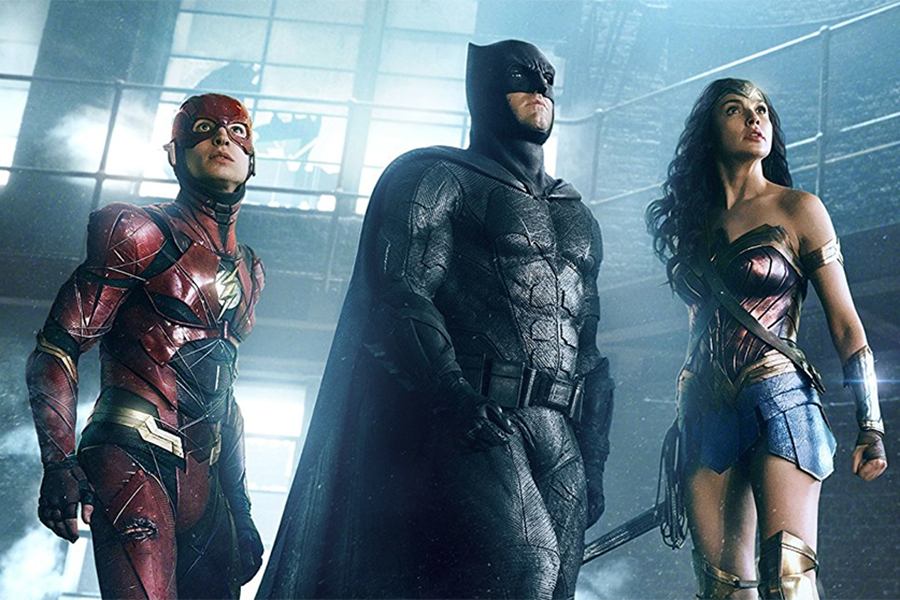 Warner’s Justice League led a slew of newcomers that debuted in the top 20 of the national home video sales charts the week ended March 17.

The superhero team-up adventure, which earned $229 million at the domestic box office, came in at No. 1 on both the NPD VideoScan First Alert sales chart, which tracks combined DVD and Blu-ray Disc unit sales, and the dedicated Blu-ray Disc chart.

Slipping to No. 2 on both charts was the previous week’s top seller, Disney’s Thor: Ragnarok, which in its second week sold 44% as many discs as Justice League‘s first week.

Debuting at No. 3 on both charts was Fox’s animated Ferdinand, which earned $83.8 million in U.S. theaters.

Disney’s Coco dropped to No. 4 on both charts in its third week.

Rounding out the top five on both charts was the newly minted Oscar Best Picture winner, Fox’s The Shape of Water.

Lionsgate’s The Disaster Artist, a comedic re-creation of the making of notoriously bad film The Room, debuted at No. 11 overall and tenth on the Blu-ray chart.

Blu-ray Disc accounted for 70% of total sales for Justice League, which had 12% of its unit tally from 4K Ultra HD Blu-ray. Among the other newcomers, Blu-ray accounted for 59% of Ferdinand unit sales, 66% for The Shape of Water, 55% for Call Me By Your Name, 58% for I, Tonya, and 73% for Disaster Artist.

On the Media Play News rental chart for the week ended March 18, Thor: Ragnarok took over the top spot in its second week, pushing Coco to No. 2.

I, Tonya debuted at No. 3, followed by Fox’s Murder on the Orient Express remake at No. 4 and Paramount’s Daddy’s Home 2 at No. 5.